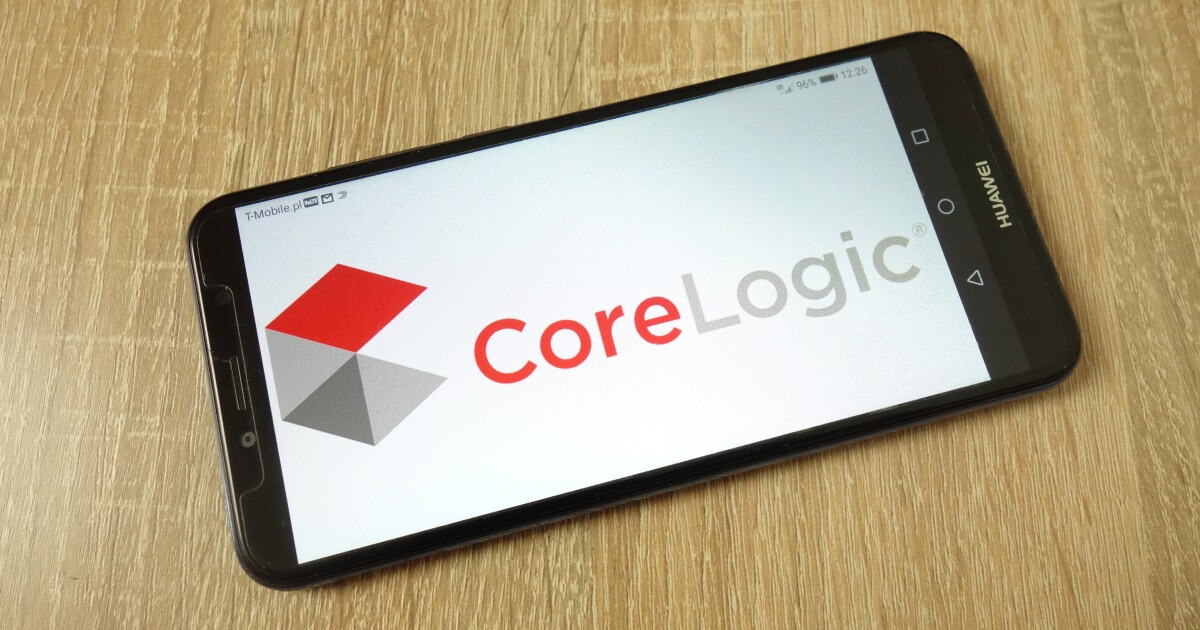 CoreLogic announced on Wednesday that it will acquire the outstanding shares of ClosingCorp, with the merger of the two data and analytics providers expected to complete in the third quarter of 2021.

The transaction will combine CoreLogic’s analytics with ClosingCorp’s platform, which provides optimized settlement services during the closing process.

“The combination of the digital solutions, platforms and domain expertise of ClosingCorp and CoreLogic is a clear addition for our customers and the wider housing ecosystem,” said Frank Martell, President and CEO of CoreLogic.

The move comes after the once publicly listed CoreLogic, headquartered in Irvine, Calif., Was bought earlier this year by private equity firms Stone Point Capital and Insight Partners for approximately $ 6 billion, or $ 80 per share. This deal was finalized after an intense month-long ordeal that began when CoreLogic came under the crosshairs of a takeover bid from Cannae Holdings and Senator Investment Group. The two companies attempted to replace the entire CoreLogic board once. Cannae Holdings chairman Bill Foley is also chairman of CoreLogic competitor Black Knight.

The acquisition failed in October after CoreLogic announced it was making other tender offers worth $ 14 per share more than the offer from Cannae Holdings and Senator Investment Group. However, its subsequent purchase by Stone Point Capital and Insight Partners was threatened when commercial research firm CoStar Group made its own hostile offer for CoreLogic. Costar later withdrew his takeover attempt, citing increased mortgage rates.

The announcement of the merger between CoreLogic and San Diego-based ClosingCorp on Wednesday came with far less tension as ClosingCorp CEO Bob Jennings praised the complementary focus of two companies.

“The combination of our fee and order management platform with the greater resources that CoreLogic has to offer will provide our customers with significant benefits in terms of simplified workflows and continuous innovation,” said Jennings.

The financial wave | The wave

After a 20-fold leap in demand, Zoe Financial gets $10-million…

3 General Regrets About Retirement and What To Do About It |…