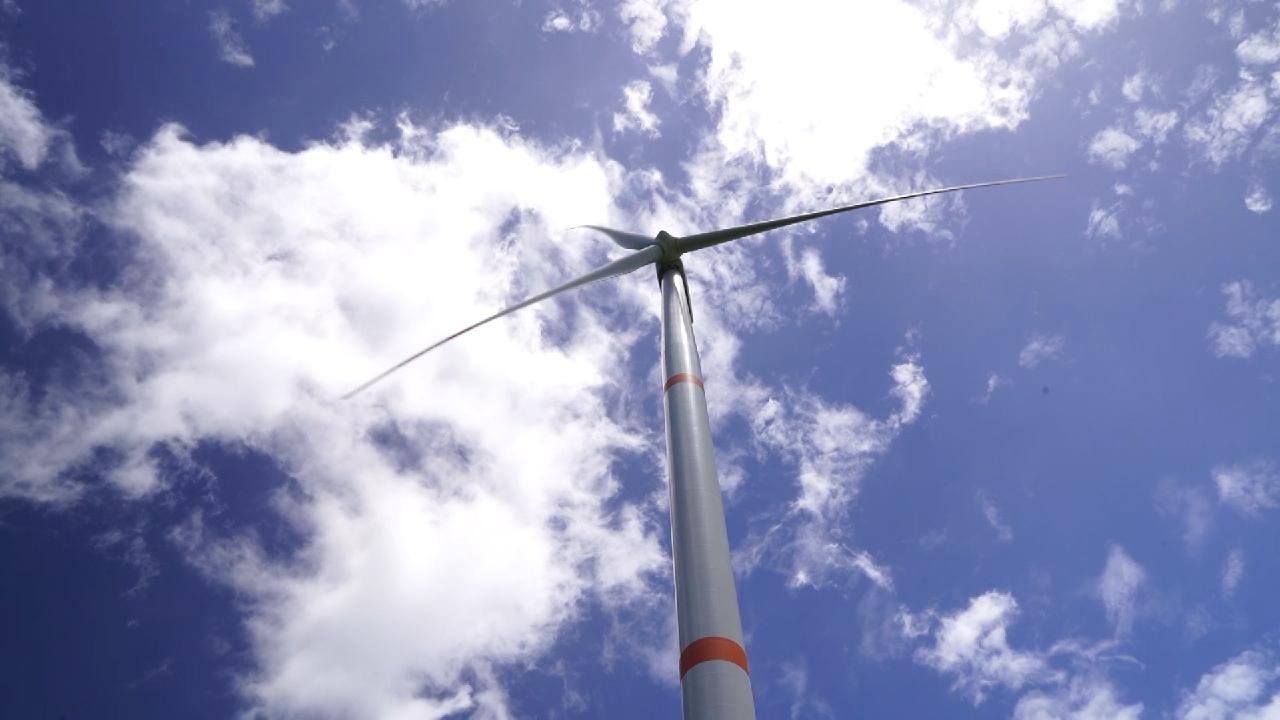 As the world moves towards solutions to climate change, renewable energy is an important consideration and in Latin America China becomes a key partner.

With both regional experience and technical expertise for an efficient green energy infrastructure, China is present in the entire region from Argentina to Mexico and with installations in solar, wind and hydropower plants.

In Mexico, a country blessed with all three, Envision Energy, based in Shanghai – one of the world’s leading providers of wind energy technology – is represented on the Yucatan peninsula.

In the Dzilam de Bravo wind farm, in which 28 wind turbines produce 60 megawatts of electricity for the national grid, the system has been running for two years and is creating jobs and energy for the region.

Two joint ventures between Mexico and China now have two wind farms on the Yucatan peninsula and further expansion plans in the center and north of the country.

However, potential is one thing, politics is another.

Mexico’s President Andres Manuel Lopez Obrador is not in favor of renewable energy sources, a position that has negatively impacted investment in the sector.

“This is definitely the biggest challenge we have faced so far,” said Rafael Valdez, Envision Energy’s Latin America director.

“Our plan for Mexico was to reach 2,000 megawatts of operating assets, and so far we only have two wind farms that bring 160 megawatts on line. We believe it will get back on track in the long term, but we’ll have to wait.” if the situation for renewable energy producers like us improves during the next three governments, “said Valdez.

Professor Enrique Dussel of the Center for China-Mexico Studies at the Mexican National Autonomous University sees a brighter future.

“China today has the technical and financial know-how as well as the experience in Latin America,” Dussel told CGTN.

“Chinese renewable energy companies in the region often offer services at much lower prices than their European and American competitors. So there is huge potential once Mexico’s new energy rules are in place, ”he said.

With the potential to become a global renewable energy powerhouse, Latin America’s resources may need partnership with China’s technical expertise to ensure a greener future.

The best bets on Rocket Mortgage Classic and Irish Open

Top Retirement Advice From These 10 Experts

Atlanta Federal Home Loan Bank declares a dividend of 3.69% for the…