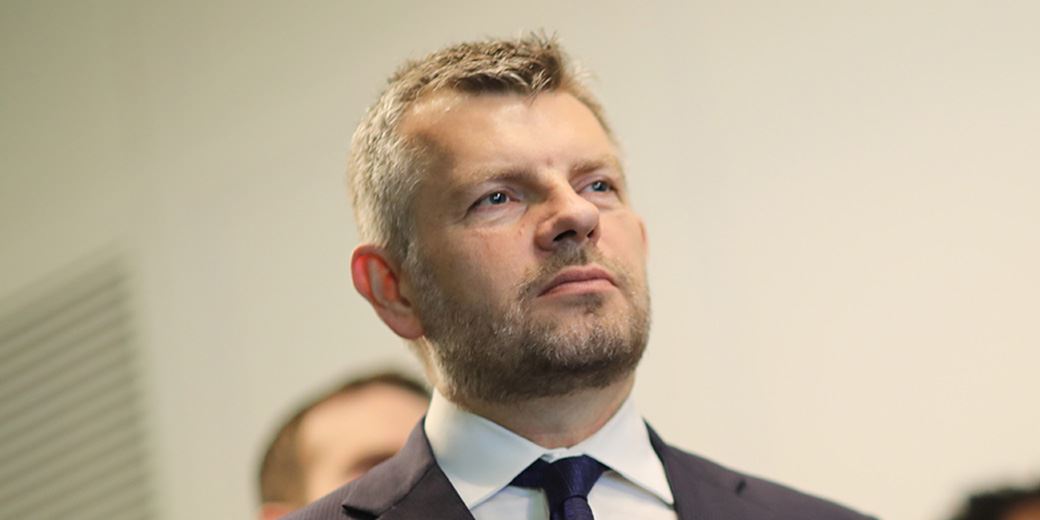 Scottish mortgage (SMT) gave a presentation to analysts last week. It was very well attended, which is perhaps not surprising when you consider that the trust, with a market value of £ 8.6 billion, has become the flagship for the investment company sector. The discussion touched on some of the biggest questions investors face, and I think some of them are worth exploring here.

Identifying tomorrow’s winners is tough, and SMT managers James Anderson and Tom Slater are trying to find these companies at an early stage in their development. One approach that Baillie Gifford has taken is to take inspiration from the academic world and be ready to fund some studies.

In the past, managers have cited a research paper by Hendrik Bessembinder and others that concluded that over 90 years only 4% of US stocks generated all of the price gain in the US stock market. In July 2019, research expanded to the returns of nearly 62,000 global stocks between 1900 and 2018, and concluded that only 1.3% of those stocks made all gains in global markets.

The bottom line is that choosing these stocks is key to long-term success. Baillie Gifford’s research efforts are focused on identifying these companies. One could also draw parallels between the approach of Baillie Gifford and that of Nick Train, although he relies more on the sustainable power of brands than on technological lead.

The study is interesting in that it suggests that relatively few companies create lasting value for investors, but it assumes a buy-and-hold strategy. I think it is important to point out that there are other ways to manage money and this is not the only route to getting rich.

In a year in which the Woodford implosion and the M&G real estate fund suspension generated a lot of negative headlines towards illiquid / unlisted investments, SMT increased its exposure to private companies. At the end of November, these accounted for 21.2% of the portfolio. However, as I pointed out earlier, investment companies are an ideal avenue if you want to invest in illiquid assets.

SMT managers seem increasingly agnostic about whether a stock is publicly traded. Your focus is much more on the growth prospects of a company than on its corporate structure. I can envision the trust’s 25 percent cap on unlisted exposures being lifted again. I agree with managers that fast-growing companies are probably better off than private companies, as the public market’s obsession with short-term profitability can stifle investments.

SMT’s ability to hold unlisted securities opens up a much wider range of investment opportunities. Many of the most exciting companies in the world are unlisted. For retail investors, SMT is one of the few vehicles that offers access to these areas.

We live in a time of rapid technological change and SMT executives want to benefit from it. You’re a growth investor and believe that the value style renaissance last quarter could prove short-lived. Value investing relies on mean reversion, and it cannot be done when companies are struggling, not because of normal cyclical demand fluctuations but because their business is disrupted by new entrants.

Perhaps the most striking observation in this context was Anderson’s comment that the falling costs of renewable energies combined with energy storage will soon make even gas-fired power plants unprofitable. He predicts that this will also put electricity prices under pressure. The huge oil and gas industry becomes increasingly irrelevant in this scenario and this could have significant geopolitical ramifications.

Big data and artificial intelligence are important topics and alongside well-known western companies such as Amazon, Facebook and Alphabet, some of the Chinese tech giants are making great strides in this area. The success of these companies gives rise to concerns about monopoly / oligopolistic situations.

In some circles, for example from the Democratic presidential candidate Elizabeth Warren, calls for increased regulation or forced dissolution of these companies are loud. SMT managers fear that the regulation will deter new competitors and consolidate existing market positions. It can also stifle innovation. Managers believe that many monopolies fail because they fail to adapt to new technology, citing IBM and Microsoft as examples.

A more recent example of this in SMT’s portfolio is Baidu (China’s Google), where, in their opinion, overly centralized decision-making led a group of developers to found the video sharing platform ByteDance (TikTok), resulting in a lower market share for online -Advertising for Baidu.

ByteDance is interesting because it has developed beyond the Chinese market. The next decade could provide more examples of this and create new challenges for US companies.

Healthcare is also an important part of the portfolio and reflects the tremendous potential of advances in synthetic biology. However, managers seemed reluctant to discuss this area. Compared to the managers of trusts like International biotechnology (IBT), Biotech growth (BIOG) or Syncona (SYNC) it’s not obvious that Baillie Gifford has a competitive advantage despite having access to outside research.

However, I wonder if companies in this space can sustain long-term growth in a way that aligns with Baillie Gifford’s buy-and-hold goal. Innovation is advancing so quickly here, patents are not that long and the threat of regulation regularly dominates the industry.

The stock in the portfolio that is likely to generate the most debate among investors is Tesla. Electric and self-driving vehicles, drones, and the need to improve fleet utilization all offer great opportunities. However, it is not clear to me why they are supporting Tesla over other companies that focus on this area. Managers alluded to unspecified “competitive advantage” when discussing the stock.

I think it’s important to remember that Anderson and Slater don’t have to get all stocks right, just the majority. SMT’s net asset value (NAV) growth was good in 2019, but lagged behind its more conservatively managed stablemate Monks (MNKS) and dedicated technology and biotech trusts such as Polar Capital technology (PCT) and biotech growth.

Managers stress that a year is too short to measure the success of SMT and I agree. However, I worry about how short-term some SMT investors might be in a bad year. Hopefully they’ve bought into the manager’s long-term ethos.

James Carthew is a director at Marten & Co, the operator of the QuotedData website. The views expressed in this article are his and do not constitute investment advice.

New ‘Netflix Tax’ for Manitobans as part of the latest…

ABC News created a GameStop documentary that is now streamed on…