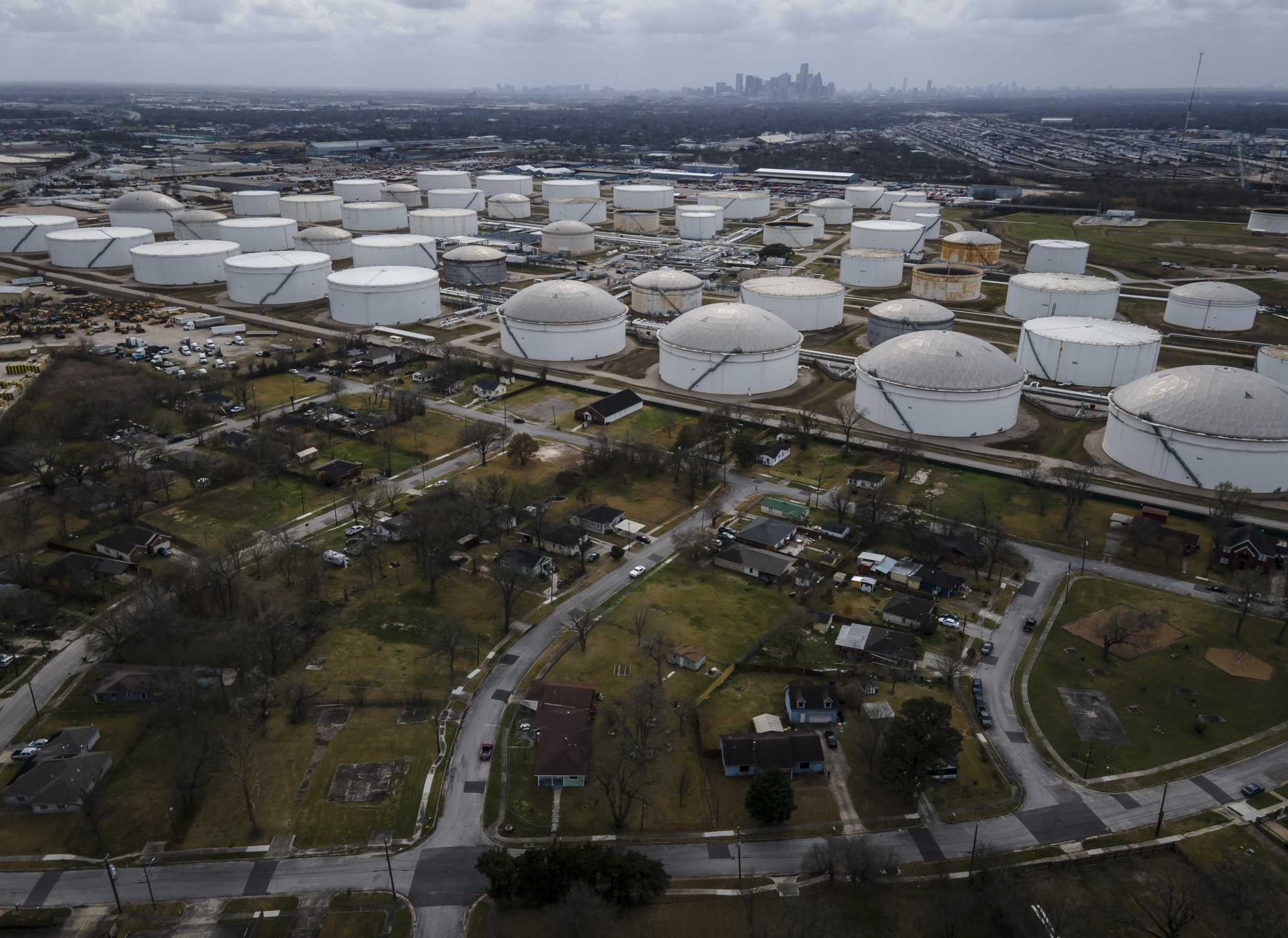 The bad news: Houston could lose up to 650,000 jobs depending on how aggressively the country migrates to newer and cleaner energy sources. The good news, as the Greater Houston Partnership puts it, is that the region could win 560,000. But that all depends on how the city and the countryside develop.

Houston’s largest Chamber of Commerce unveiled its draft Tuesday to help transition the region’s economy from one that is primarily fossil fuel-based to one that is home to a variety of newer energy sources, especially those that are less carbon dioxide-emitting.

In a 13-page paper, representatives from the partnership, consulting firm McKinsey & Co., the Center for Houston’s Future, the University of Houston, Rice University, and dozens of community members predict that global energy demand will increase by 20 percent by 2050. Meeting that demand while avoiding the worst effects of climate change, however, requires fundamental change.

PLAN FOR SUCCESS: Houston needs to diversify its economy to thrive after the pandemic

“The challenge of our time is the energy transition,” write the authors of the paper. “Solving them – developing and scaling the right technologies, creating and serving markets for the right mix of energy sources, investing in the right energy priorities – is a challenge and an opportunity that Houston is determined to embrace and lead.”

One of the greatest challenges, the report says, is jobs. Almost every fourth job in the greater Houston area is in oil and gas exploration, pipelines, refineries and petrochemicals. If one takes into account indirect jobs in the energy sector, this number increases to 40 percent of all jobs.

Still, the number of jobs in oil and gas has been falling for years. Between 2014 and 2020, around 125,000 jobs in production and pipelines were lost here. These declines are expected to continue even without national efforts to find cleaner energy sources, the paper says.

Analysis by McKinsey & Co. estimates that Houston could lose another 270,000 jobs if current trends in energy demand and production efficiency continue. That number could soar to 370,000 in an accelerated transition to low-carbon energy and to 650,000 jobs in a scenario where governments work to cut emissions by 90 percent by 2050.

However, McKinsey & Co. advisors said Houston could win up to 400,000 if it takes decisive leadership in the energy transition, or 560,000 if governments cut 90 percent of emissions by 2050.

“It’s the kind of challenge Houston is uniquely equipped for,” they wrote.

Take the emerging field of carbon capture, use and storage. The paper said because of the concentration of high-carbon manufacturing facilities, Houston’s pipelines, and easy access to geological formations to store carbon dioxide, the nascent field here could flourish.

The partnership has already established a working group to capture and store carbon dioxide emissions from facilities along the Houston Ship Channel. And, they wrote, Houston already produces a third of the country’s hydrogen gas annually, which would create another easy pivot.

To make the leap to cleaner energy, companies would also need to be attracted to fast-growing newer energy sources such as solar and biodiesel. The paper did not describe how the Greater Houston Partnership would attract and retain businesses in these areas, but the paper indicated its success in bringing other businesses to the area.

An energy transition in Houston, the paper says, would require funding for these initiatives. The partnership said it is trying to raise the capital from federal programs, bonds and venture investors.

All of these changes have inherent risks, the paper says.

“But high-risk investments have long been the recipe for Houston’s economic success,” the paper’s authors write. “And the risk of doing nothing – for the good of the world as well as for Houston – is much greater.”

What is the Role of the US Government – Who Controls Money?

How APIs can transform global banking

Letter to the Editor: Clarity on Renewable Energy Options |…

Why are they corrupt? The Role of the Developed World in Easing…