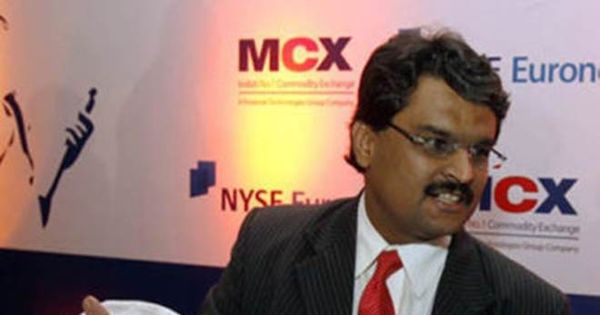 Financial Technology India Limited founder Jignesh Shah was released on bail as part of the National Spot Exchange Limited fraud with around Rs.5,600 billion on bail, PTI reported. A special court dealing with cases related to the Prevention of Money Laundering Act has set his bail at Rs 2 lakh.

On July 12th, Shah was arrested for not cooperating with the Directorate of Enforcement. The investigating agency filed a 20,000-page indictment in the case in 2015. NSEL and 67 people in Mumbai were named in the document, which contained a money trail of 3,721.22 billion rupees. The agency observed that NSEL funds “were illegally used in the purchase of private property,” PTI reported. The agency had also registered a criminal case under the PMLA in 2010.

The Mumbai Economic Offense Wing arrested Shah in connection with the case in May 2014. After his first arrest, Shah resigned as Managing Director of FTIL and became its Chairman-Emeritus. The central government has asked the state to auction 6,116 billion rupees worth of attached assets to pay off the investors who lost their money to the Ponzi scheme.

The fraud first came to light in August 2013, when NSEL had to suspend cash trading on instructions from the Ministry of Consumers not to offer futures contracts. According to the Economic Times, there were virtually no commodities against which borrowers raised money from 13,000 investors. Much of this money was either invested in real estate or siphoned off abroad.

The basics of finance – wages

AI in the insurance market will boom with Microsoft, IBM, Avaamo