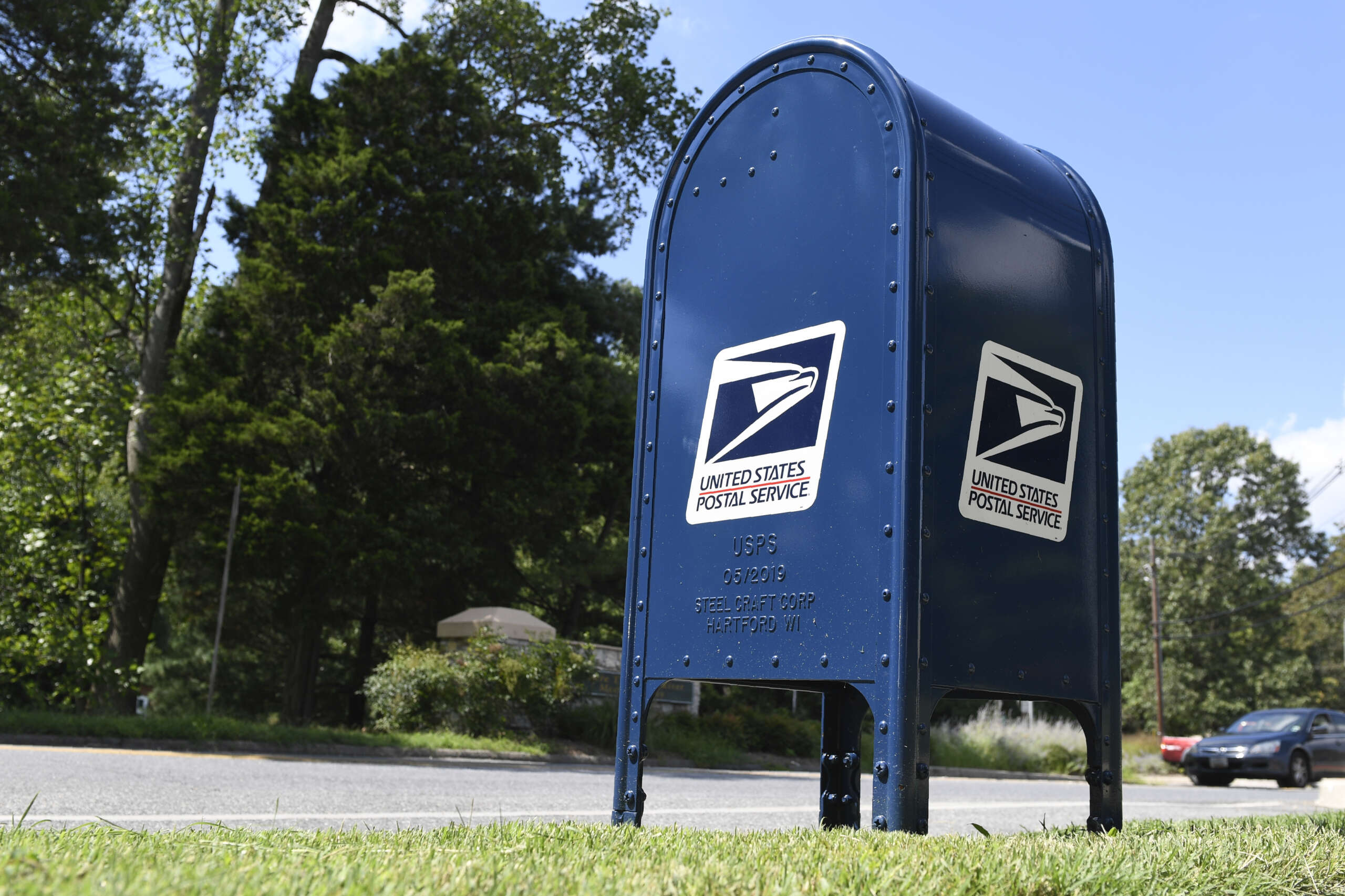 A longtime postal operator who led the agency’s pandemic response task force and helped draft the agency’s 10-year reform plan is retiring at the end of the summer, according to an industry memo received from the Federal News Network.

Kristin Seaver, Chief Retail and Delivery Officer, USPS Executive Vice President and former Chief Information Officer, will retire on August 28th after nearly 30 years with the agency. For the past five years she has served on the USPS Executive Leadership Team.

“She has created a structure that aligns our core operations with the future of the postal service by optimizing operational line of sight, developing world-class support for the 450,000 employees who are in daily contact with our customers, and by building a high-performing executive team works together and drives operational excellence, ”wrote DeJoy.

Former Postmaster General Megan Brennan appointed Seaver to head the USPS COVID-19 Response Command in March 2020. The task force oversaw staff contacts and the continuity of USPS operations in the early stages of the pandemic.

Despite critical staff shortages and on-time mail delivery challenges – issues that persist to this day – market research and analytics firm Harris Poll ranked USPS as the best pandemic response among top 100 companies in June 2020, including Google, UPS, Walmart and FedEx .

“Your leadership and leadership enabled the Postal Service to direct this novel event and continue our essential mission to serve the nation,” wrote DeJoy.

Between 2016 and 2020, Seaver served as USPS CIO, introducing popular online services like Informed Delivery, which email customers scanned images of their incoming mail and notify them of packages ready for delivery.

As CIO, Seaver also campaigned for a digital business initiative that served as the basis for a 10-year plan strategy to build a storefront of government services in local post offices.

USPS piloted the concept while standing earlier this year USAccess credentials sites in seven post offices in the DC area. USPS aimed to fill the void created by. was left behind the 500 registration offices were closed during the pandemic, making it harder for federal employees and contractors to update their Personal Identity Verification (PIV) cards.

At least 5,000 federal employees received new or updated IDs from post offices during the initial phase of the pilot project, which ran through May.

USPS is also expanding its biometric skills at 4,000 post offices and works with the FBI to provide rap sheets to clients applying for a visa, adopting a child, or applying to work with children. USPS also uses its biometric capabilities to validate the 120,000 employees it hires annually.

Seaver joined USPS in 1991 as an industrial engineer in Albany, New York. Until 2012, she led the USPS response and recovery effort in the northeast after Hurricane Sandy. Prior to joining the Executive Leadership Team in 2016, Seaver served as Vice President of Operations for the Capital Metro Area, directing all mail operations from Maryland to Atlanta.

“Kristin’s legacy will be remembered for a long time – the industrial engineer who combined energy, people and technology to create a positive culture of collaboration and achievement. Over the next few weeks we will have an opportunity to congratulate and acknowledge Kristin on her dedication and contributions to the United States Postal Service, ”DeJoy wrote.

Stock market: The Japanese Nikkei 225 closes after huge losses on…

A story of ups and downs in the market