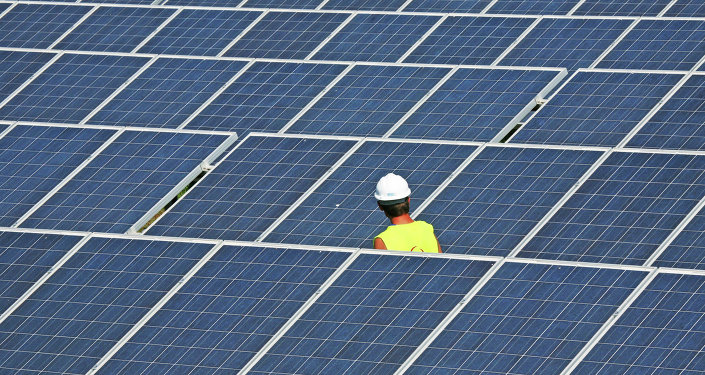 “A few days earlier [early June] We had a delegation with Russian citizens from Russian companies visiting Djibouti. You have the know-how, the know-how to develop renewable energies in Djibouti … You had a conversation with the minister and will follow it up so that they can reach an agreement, sign it and then with the development of the projects can begin, ”he said.

According to Youssouf, the African country has already started developing projects in the field of wind energy and has good potential in the fields of solar and geothermal energy.

The minister noted that Djibouti had also requested expertise from Russian companies in the mining sector, given that Russia had a great deal of experience in this industry.

In general, Youssouf was “very optimistic” about future cooperation with the Russian economy.

The G7 agree to create a global tax cartel – Reason.com

How the mortgage custody transformation could increase liquidity