Russia wants to cut funding for green energy by 22% – Kommersant 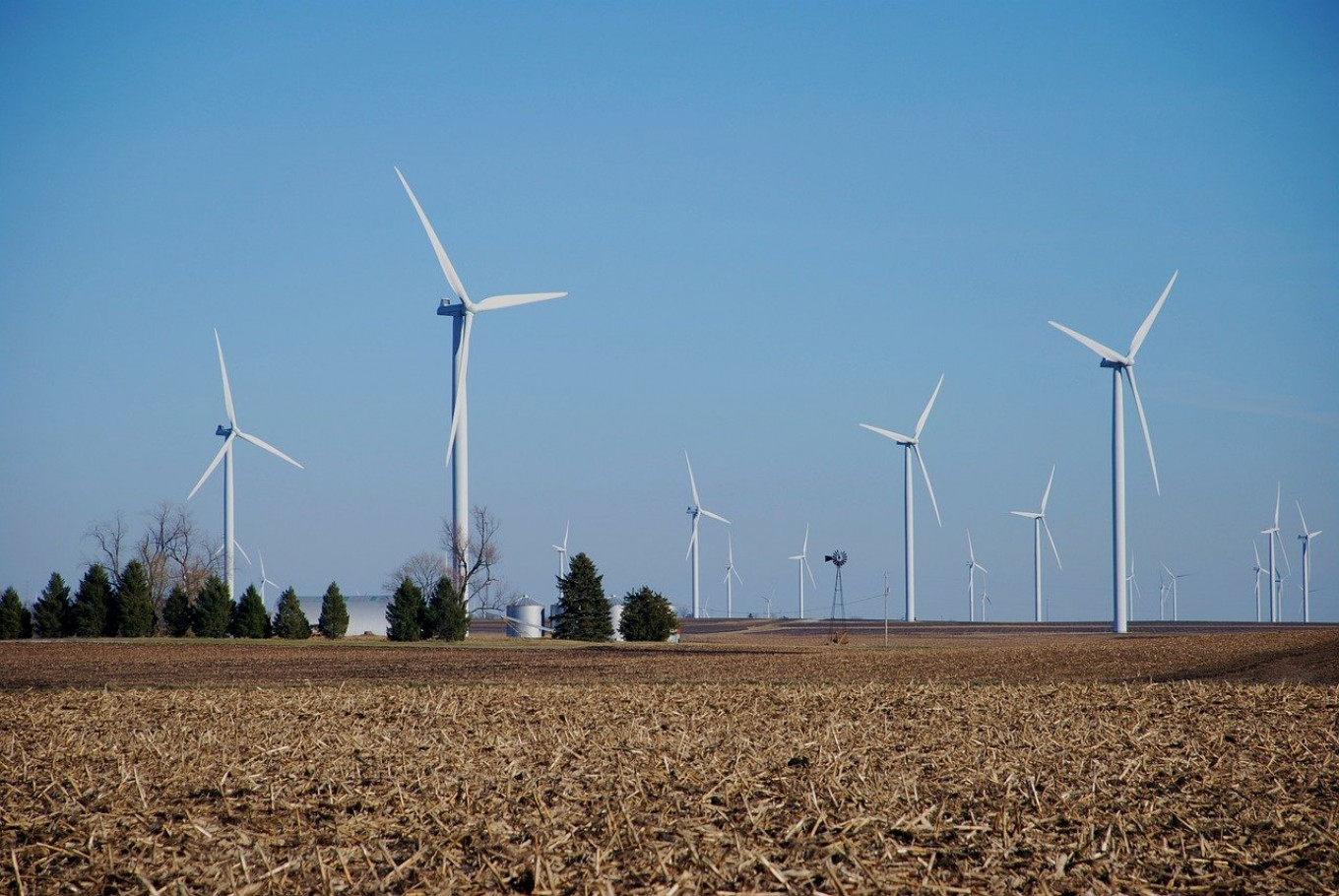 Russia plans to cut government funding for the green energy sector by nearly a quarter, or 22%, according to the business newspaper Kommersant reported Thursday.

Originally, the Department of Commerce had planned to cut funding for renewable energy by half, while the Department of Energy insisted on cutting it by a third, Kommersant reported. Officials aim to keep rising electricity prices within the inflation rate.

A representative of the Association for the Development of Renewable Energies also criticized the new export targets.

“Investing billions in the country’s economy to sell 25% of annual production in the local market is an inexplicable decision from an economic point of view,” the representative told Kommersant.

3 Ways A Reverse Mortgage Can Make You Homeless

With tax changes looming, farmers worry about the next generation | Pennsylvania News

The summer mortgage price war breaks out as lenders publish a…