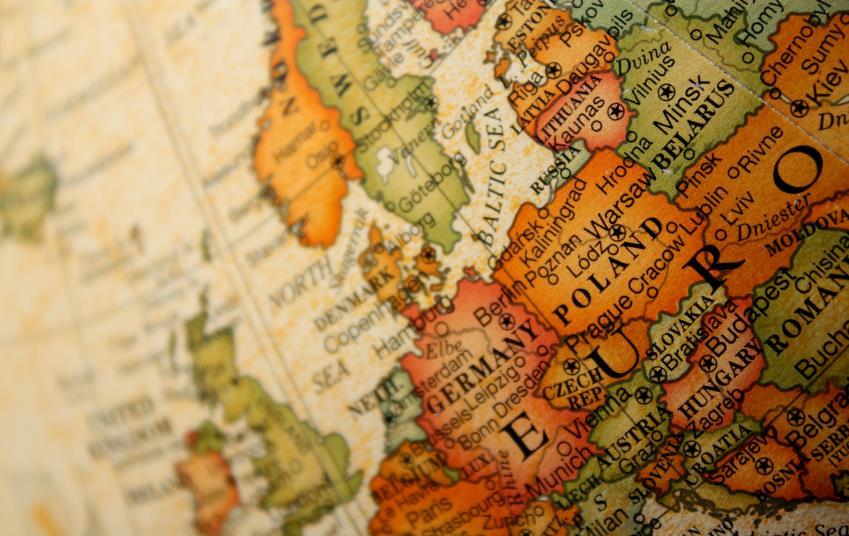 The Swedish pension and insurance association Insurance Sweden announced that it is applying for membership in Europe’s largest lobby group for the pension industry, PensionsEurope – a step that is necessary due to the new IORP II legislation.

Christina Lindenius, Chief Executive Officer of Insurance Sweden, said: “I am looking forward to Insurance Sweden being a constructive and strong member of PensionsEurope, just as we are at Insurance Europe.”

Insurance Sweden said it is applying for full membership of PensionsEurope, which includes a seat on the association’s board of directors, and membership should take effect on January 1, 2022.

As part of the national implementation of the IORP II solvency directive of the EU by Sweden, pension insurance institutions registered as life insurance companies are now given the opportunity to convert into company pension schemes (tjänstepensionsföretag) – a new legal form that is subject to IORP II solvency regulations instead of those of the Solvency II insurance framework.

Insurance Sweden said it now has both insurance companies and occupational pension companies among its members, and that there has been a “strong evolution” of EU rules for both types, which has largely determined their operating conditions.

“Insurance Sweden has long been a member of the European branch organization Insurance Europe, which represents insurance and reinsurance companies at EU level.

“But with the new Swedish company pension regulation, Svensk Försäkring must also be a member of PensionsEurope in order to be an effective industry organization for company pension companies,” said the Swedish association.

Lindenius said it was necessary to get involved in the EU’s regulatory work at an early stage and then follow up and influence it until the legislation came into force.

“Membership in PensionsEurope also allows us to contribute with knowledge of the specifics and needs of the Swedish company pension market,” she said.

Although the members of the Tjänstepensionsförbundet total assets of more than 180 billion occupational pension providers who manage SEK 1 trillion and SEK 760 billion respectively.

Both Alecta and AMF already belong to PensionsEurope as corporate and sponsoring members, but other pension providers that belong to Insurance Sweden such as Skandia, Nordea Liv & Pension and Folksam are not.

Alecta announced in April that it would apply for conversion into a company pension company, with AMF announcing in the previous month that it was aiming to convert.

Looking for the latest magazine from IPE? Read the digital edition here.

Kingswood Reaches AUAUA 6.2 billion with the acquisition of Admiral Wealth

The tribe cannot afford to mortgage its future with any trades

4 out of 5 people share too much information on social media,…

Market remuneration for core banking software is expected to exceed…