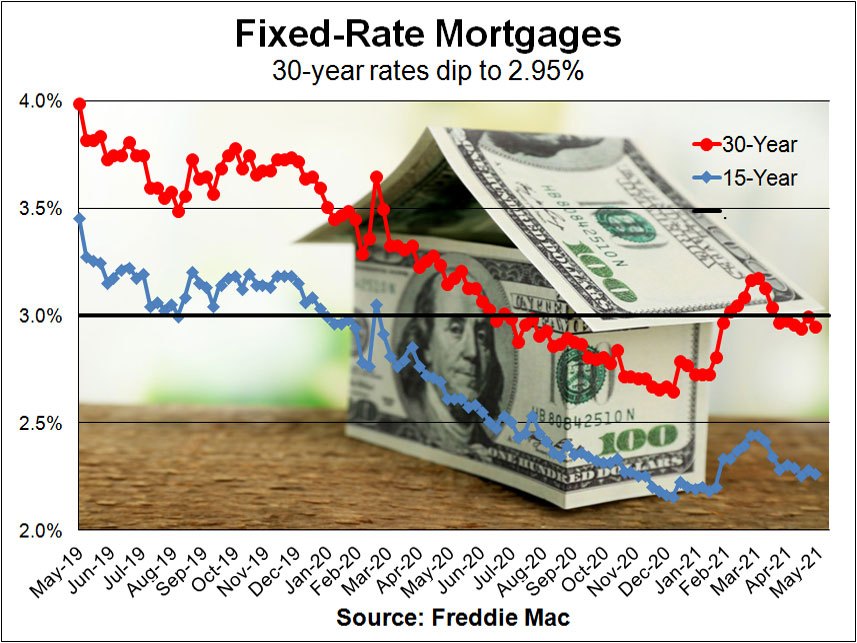 By the 1990s, almost everyone, everywhere in mortgage country, was buying into the power of FICO scores. From policy makers to rating agencies, they have firmly believed in the accuracy of FICO in determining a borrower’s risk of default.

It didn’t matter that the FICO formula was a better kept secret than the recipe for Coca-Cola syrup.

How did that work?

In the lead up to the 2008 financial crisis, mortgage risk increased for all borrowers, not just those with low FICO credit scores.

Still, subprime borrowers have been burdened with miserable credit features such as prepayment penalties, rising interest rates, payment adjustments, and balloon payments over the past three decades. Meanwhile, mortgage lenders rewarded borrowers with a higher FICO score with preferential rates and fewer points because they believed they were safer bets.

The FHFA paper reviewed 200 million mortgages issued from 1990 to 2019 and estimated a “stressed default rate” for each. That estimate determined what the default risk of any loan would have been if it had been issued at the start of the 2008 financial crisis.

How many of those 200 million borrowers had higher monthly mortgage payments or were charged more points, processing and subscription fees?

Over the past 30 years, how many consumers have been denied home ownership because their scores were low? And let’s not forget those whose credit files are too thin to produce credit scores – especially relevant in underserved and low-income communities.

When it came to credit errors, applicants were asked to explain a paper trail and provide a supporting document. For example, a poor late payment over a tightly limited time frame due to a serious medical matter could be supported by an independent third party – a doctor’s letter.

Underwriters had a certain amount of autonomy to make judgments. Common sense and credible excuses from borrowers are null and void in the credit scoring world. A 1 point difference in your mean FICO score would negate you while all other matters are the same.

Take into account the accuracy of the underlying data used to formulate credit scores. On March 24, the Consumer Financial Protection Bureau presented its 2020 Annual Report to Congress. Credit and consumer complaints accounted for more than 58% of the 542,300 complaints received.

Credit bureaus, on the other hand, stopped reporting tax liens and judgments a long time ago because in our privacy-laden era it is difficult to match the right credit stain to exactly the right person.

Unpaid tax liens and unpaid judgments are a better indicator of a borrower’s character. This is important when it comes to risk assessment.

However, these behaviors are no longer considered between the credit bureaus and the FICO folks.

Fast forward to the CARES Act Forbearance Credit Reporting Kerfuffle. According to a Federal Reserve blog post on the 19th Bank of New York.

Given this potentially myth-shattering FHFA working paper on FICO scores, where do we go from here?

“This is more of a question for lenders than credit bureaus,” said Francis Creighton, president and CEO of the Consumer Data Industry Association. “These are questions about how lenders assess risk based on the data.”

Now that the FHFA knows what they know, they should at least require Fannie and Freddie to finish minimum-qualifying FICO scores and mortgage markups for those with low scores. Affordable home ownership could be America’s asset.

The Mortgage Bankers Association reported a 4.2% decrease in mortgage application volume from the previous week.

Jeff Lazerson is a mortgage broker. He can be reached at 949-334-2424 or [email protected] His website is www.mortgagegrader.com.

The basics of finance – wages