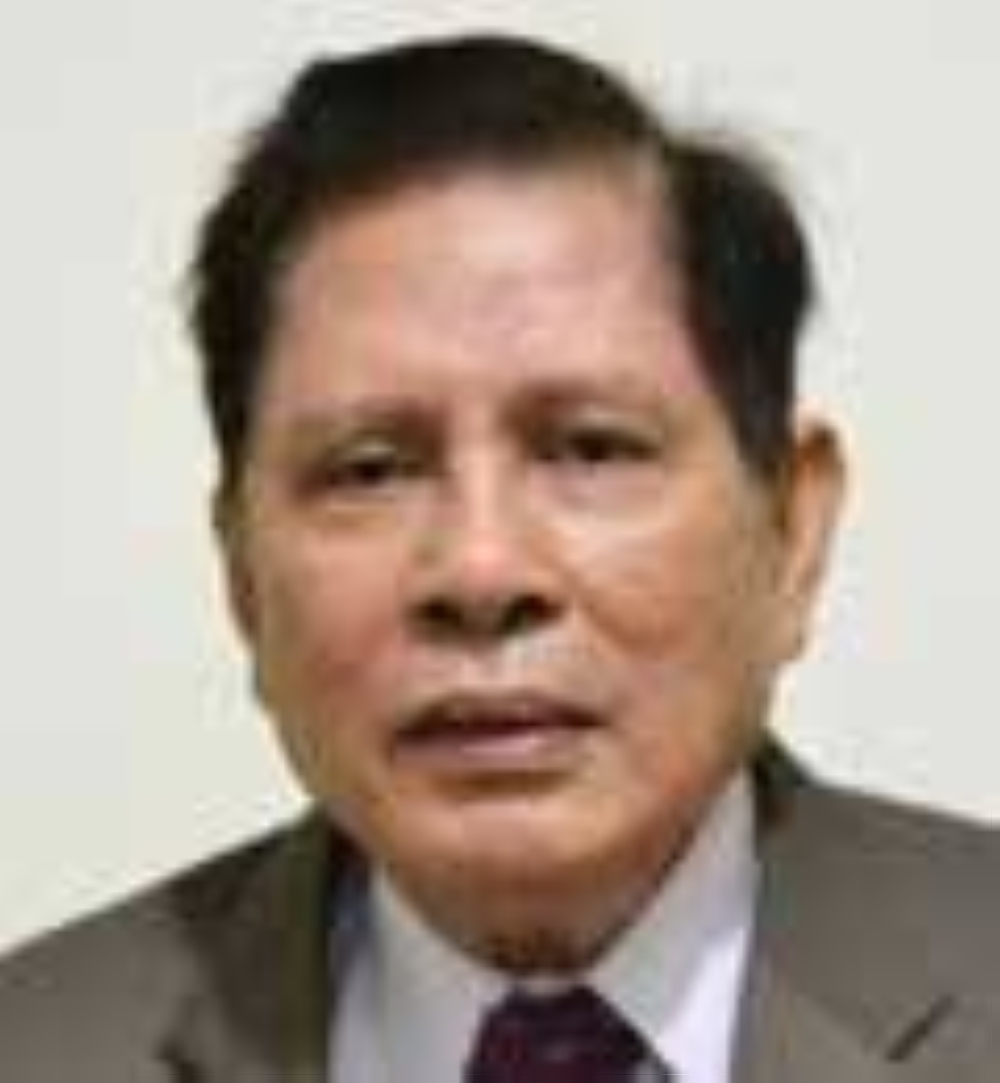 YOU cannot study and discuss the climate issue and the ambitious climate agenda of the United Nations without at some point facing the phenomenon of green or renewable energies.

For climate change advocates and environmentalists, green energy is the definitive answer for the world once it is fossil fuel-free, as envisaged in their radical reform agenda.

At the beginning of the 21st century, around 80 percent of the world’s energy supply came from fossil fuels such as coal, oil and natural gas. Fossil fuels are finite resources; most estimates assume that proven oil reserves are large enough to meet global demand until at least the middle of the 21st century.

The climate movement wants to replace all fossil fuels with renewable energies as quickly as possible.

Unsurprisingly, such a transition from the present to a green energy future isn’t as easy or harmless as it looks on paper. And green energy is not as clean as it is claimed.

There is much research and analysis out there that questions the wisdom and feasibility of the world’s transition to a green future.

I would like to draw attention to the recent reports in the international media about green energy and their promise to give humanity a green and clean future. Three articles are particularly noteworthy:

The idea of ​​green growth is flawed

Michael Joy claims in the Asia Times article that green growth and environmental protection are inherently incompatible. Here are the most important excerpts from his article:

“As countries look for ways to decarbonise their economies, the ‘green growth’ mantra risks getting caught in a spiral of failure. Green growth is a contradiction in terms.

“Growth requires more material extraction, which in turn requires more energy. The fundamental problem we have in trying to replace fossil fuels with renewable energies is that all of our renewable technologies are significantly less energy intensive than fossil fuels.

“That means that much larger areas are required to produce the same amount of energy.

“Earlier this year, data from the European Union showed that renewable power generation will overtake coal and gas by 2020. But previous research argued that all of the UK’s energy consumption (not just electricity) should be replaced with the best mix of wind and solar power available, and hydropower would take up the country’s entire landmass, while Singapore would take 60 Singapore’s area.

“I am in no way denying or reducing the need to stop fossil carbon emissions. But if we don’t focus on reducing consumption and wasting energy, instead replacing fossil fuels with renewable energies, we are simply trading one race of destruction for another.

“The carbon that is causing our climate problem today comes from fossil biology formed by ancient carbon cycles, mainly over the 200 million years of the Mesozoic (which ended 66 million years ago) …

“In order to generate renewable energy, fossil energy is required to mine the raw materials, to transport them, to produce them, to connect the energy recording systems and finally to manufacture the machines for using the energy.

“The new renewable infrastructure requires rare earth minerals, which in itself is a problem. But most of the raw materials that are needed to manufacture and use new energy technologies are becoming increasingly difficult to find …

“Worldwide, we have not yet increased the share of renewable energies in our total energy consumption, despite the construction of many renewable electricity infrastructures ….

“If we get on with life as usual – the underlying dream of the concept of ‘green growth’ – we will end up destroying the life support capabilities of our planet.

“The concept of green growth is part of a wider and long-lasting trend to use the words ‘green’ and ‘green’.

“Traditionally, environmentalists have included people like Rachel Carson, whose 1962 book Silent Spring made Americans aware of the industrial toxins that kill birds and insects and pollute drinking water, or environmental organizations like Greenpeace, which saves whales and baby seals … the living world.

“Now environmental protection has been focused on reducing CO2 emissions as if climate change were our only crisis ahead.”

Built on human misery and waste

H. Sterling Burnett claims that green energy is built on human misery and mountains of toxic waste. He wrote:

“Climate activists’ obsession with controlling the weather 80 years from now to combat the wholly non-existential threat posed by modest climate change has led them to push ever more green energy technologies based on human misery and literally mountains of toxic waste.

“Asians and Africans, many of them children, are enslaved and dying in mines, refineries and factories to source the minerals and metals needed for the green energy technologies that the Democrats are demanding. But the politicians and their supporters don’t seem to care. “

“Amnesty International and numerous media outlets have investigated and reported reports showing that most of the cobalt used in the batteries required for President Joe Biden’s big electric vehicle push comes from small mines in the Democratic Republic Republic of the Congo (DRC) originates from. Cobalt is a necessary metal. ”In the rechargeable batteries that power almost every electronic device in the world today, including cell phones, laptops, tablets, electric vehicles, and the magnets used in wind turbines.

“Not only batteries for electric cars and emergency batteries for solar and wind industry systems are based on slavery and human misery. Research by Sheffield Hallam University in the United Kingdom shows that a single province in China produces 45 percent of the polysilicon that is produced, most of which are assembled in China. The polysilicon and solar panels are made by Uighur Muslims under a huge forced labor regime .

“‘Solar modules are in great demand because of climate change,” reported the BBC about the study. “The worldwide production of solar modules is carried out with forced labor by China’s Uighur Muslims in the province of Xinjiang. … [polysilicon] is obtained under a massive coercive system. ‘

“Cobalt and polysilicon are just two of the myriad minerals, metals, and composites that underlie all modern electronics, for which the world depends on China and other repressive regimes. Unless the Biden Harris administration and the leaders of other developed countries change course, child and slave labor will become even more widespread because every single green energy technology they push for depends on these minerals and elements.

“Then there is the huge waste problem that comes with the pressure on green energy.

“Huge amounts of earth have to be mined to extract the sparsely dispersed minerals and elements needed for the batteries that power electric cars and to provide extra power when the wind isn’t blowing or the sun isn’t shining. Refining these minerals produces a toxic sludge that poisons adjacent and downstream peoples and environments. “

“While lawmakers debate the scope and scope of President Biden’s proposed infrastructure-related stimulus plan, some details are not given enough attention. Consider the roughly 1 percent of the $ 2.3 trillion spending package dedicated to creating a ‘Clean Energy and Sustainability Accelerator’ that would mobilize private investment in the ‘Clean Energy Industry’.

“Cut through the Greens and the government is proposing to create a bank with a direct link to the US Treasury Department that would serve as a permanent funding channel channeling taxpayers’ money to support and subsidize politically-favored clean energy projects.

“Competing bills are already running through both houses of Congress to create such a new federal body, variously referred to as the United States Green Bank and the National Climate Bank. With Democratic lawmakers effectively negotiating with themselves, the tender started higher than the White House’s request – $ 50 billion upfront and $ 100 billion over time under a Senate version. The potential cost to the American public of such a green government cone could easily rise nearly 40 times the $ 27 billion currently foreseen in Mr. Biden’s American establishment plan.

“According to the Democrats, the core business of a green Bundesbank would involve risky activities such as taking uncontrolled private stakes in green energy companies and funding research into new, groundbreaking clean technologies.”

Generational rent in London will take more than a 95% mortgage

The recent stock market weakness is more of a rotation correction…

Young black Americans fill the investment gap, but other financial…