A Developing Landscape: The State of Open Banking Regulation in Mena 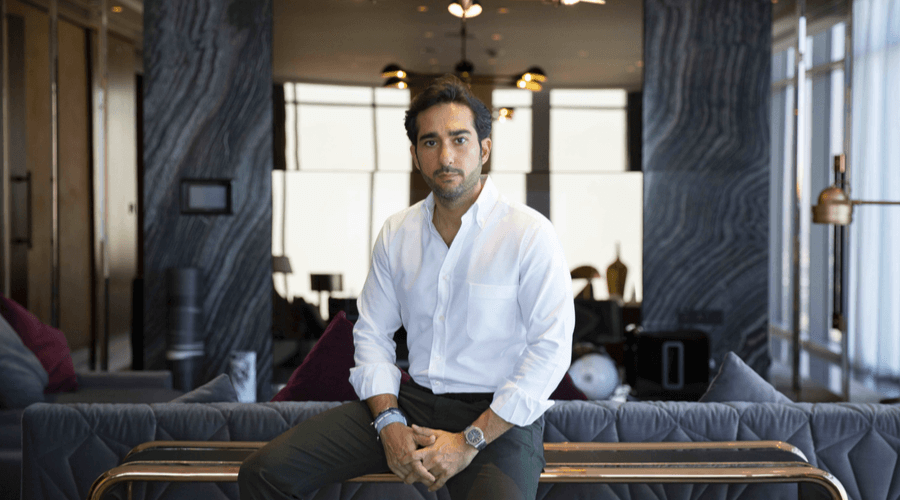 The global open banking agenda has exploded in recent years, with Bahrain leading the way in promoting similar projects in the Middle East and North Africa (Mena). However, as open banking has grown in prominence in the region, the UAE and Saudi Arabia have taken constructive steps to make it a regional reality.

The Central Bank of Bahrain (CBB) has successfully improved the fintech ecosystem through a number of initiatives including the establishment of a regulatory sandbox in May 2017 and the implementation of open banking regulations in November 2018, both first for the region. In November 2020, to further strengthen the ecosystem, the Bahrain Central Bank published a second phase of regulation called the Bahrain Open Banking Framework (BOBF), which sets a precedent for the use of open banking in Mena.

The original regulations in 2018 focused on security and confidentiality, while the BOBF introduced a number of new use cases and ways for stakeholders to monetize them. It also tightened the implementation process, including improving API structures, customer consent and authentication procedures, testing and operational guidelines, and compliance and compliance frameworks for banks and licensed third parties.

In practice, this poses a challenge to current and legacy financial institution systems, requiring the adoption of new agile approaches and more robust, advanced, and secure technologies. However, with the adoption of the framework, Bahrain will continue to lead the way when it comes to regional regulation of open banking. This collaborative approach between technology platforms, banks, fintechs and regulators has accelerated the path to generating new revenue streams and driving a better customer experience through product innovation.

It’s clear that Bahrain set the tone for open banking in the region, but both the UAE and Saudi Arabia are hot on their heels. These jurisdictions have recognized the potential of open banking and are working to bring it to life at a pace that has never been seen before anywhere in the world. Most of the other global territories have had open banking for a decade or more. However, both the UAE and Saudi Arabia are keen to break records in the pace of implementation while meeting the requirements of financial institutions in line with regulations and guidelines.

The Dubai Financial Services Authority (DFSA) began the UAE’s involvement in the open banking sector by issuing specific licenses in April 2020. These activities were limited to the Dubai International Financial Center (DIFC) and issued for Account Information Service Provider (AISP) and Payment Initiation Service Provider (PISP) ​​activities. Since then, the Central Bank of the United Arab Emirates (CBUAE) and Abu Dhabi Global Markets (ADGM) have increased their own interest in open banking. Accordingly, according to research by Finastra, 88 percent of banks in the United Arab Emirates expect to enable open banking by the end of 2021.

In Saudi Arabia, the Saudi Central Bank (SAMA) issued its first open banking policy earlier this year. It outlines three different phases of their open banking implementation plan in the UK, starting with the design phase in the first half of 2021, the market implementation in the second half of 2021 and going live in 2022. The purpose of the open banking policy in the UK is in promoting cooperation between financial market actors by creating a framework that takes into account the needs of the ecosystem. In a broader sense, financial inclusion, innovation and economic development are cornerstones of the Saudi Vision 2030, which enables much of the change in financial ecosystems.

In various industries, it often takes a long time for regulations to keep up with the rapid pace of technological innovation. This has been seen with disruptors in various sectors, from transportation to travel, from social media to sports. Where there is ingenuity and ingenuity, it will always take time for regulations to be discussed and implemented. More important is ensuring a standardized open banking framework that would be available in several jurisdictions in the Mena region to support collaboration between financial institutions and fintechs and ultimately enable the growth and scaling of fintech solutions across the region – for the benefit of all participants in the ecosystem.

Bringing together national regulators and central banks from across the region and focusing on the future of open banking could create a consistent framework and environment for fintech innovation. The Arabian Peninsula has the opportunity to set new standards worldwide with open banking and to become a networked hub for financial intelligence.

The new role of golf in emerging economies