6 pitch decks that fintechs aiming to disrupt banking, asset management, and cybersecurity use to raise millions 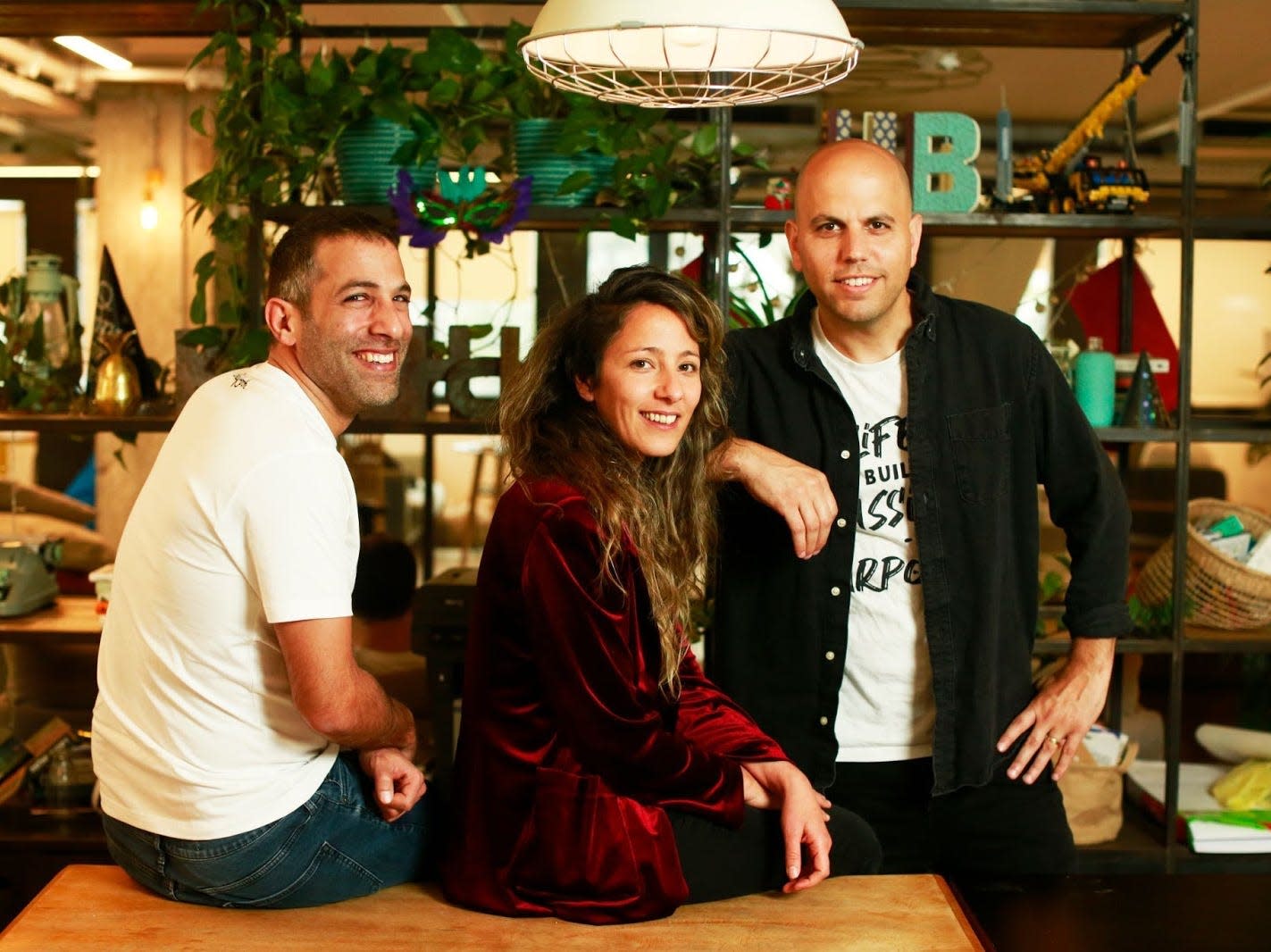 According to CB Insights data, fintech VC funding hit a new quarterly record of $ 22.8 billion in the first three months of 2021. While mega-rounds helped boost overall funding, new cash was split across 614 transactions.

Insider has been following the next wave of hot new startups merging finance and technology.

Check out these pitch decks to see how fintech founders are selling their vision and making big bucks in the process. You will see new financial technologies for freelancers, new twists and turns in digital banking, and innovations to streamline customer onboarding.

Lance is a new digital bank that aims to simplify the lives of these employees by offering what is known as an “active” approach to commercial banking.

“We found that every time we looked at our accountants’ existing tools and resources, as well as QuickBooks and spreadsheets, we got caught up in the whole experience,” Lance Co-Founder and CEO Oona Rokyta told Insider.

Lance offers sub-accounts for personal salaries, withholdings, and savings that freelancers can automatically allocate funds to according to user-defined preferences. It also provides a balance sheet that is linked to automated tax withholding.

In May, Lance announced the completion of a $ 2.8 million seed round involving Barclays, BDMI, Great Oaks Capital, Imagination Capital, Techstars, DFJ Frontier, and others.

Jason Wenk started his career at Morgan Stanley over 20 years ago in investment research. Now he runs a company that wants to expand access to financial advice for the less wealthy.

The startup raised $ 50 million in Series B funding led by Insight Partners with the participation of investors Vanguard and Venrock. The round brings the total funding of the Los Angeles-based startup to just under 67 million US dollars.

Altruist was founded in 2018 and is a digital brokerage for independent financial advisors, which is intended as an “all-in-one” platform that combines custody account functions, portfolio accounting and a customer-oriented portal. It enables advisors to open accounts, invest, build models, generate reports, trade (including fractions of stocks), and settle clients through an interface that saves advisors time by eliminating day-to-day operational tasks.

While countless small businesses have been hurt by the pandemic, self-employment and entrepreneurship have found ways to flourish as Americans launched new ventures.

According to a study commissioned by Upwork, half the US population could be freelance by 2027. HoneyBook, a fintech startup providing payment and operational support to freelancers, raised $ 155 million in funding in May and achieved unicorn status with a valuation of more than $ 1 billion.

Durable Capital Partners led the Series D funding with other new investors, including renowned hedge fund Tiger Global, Battery Ventures, Zeev Ventures and 01 Advisors. Citi Ventures, the startup investment arm of Citigroup, which also supports the fintech robo-advisor Betterment, participated in the round as an existing investor together with the partners of Norwest Venture. The final round brings the company’s fundraising to $ 227 million.

Fraud prevention for lenders and insurers

Easily onboarding new customers is vital for any financial institution or retailer. The more friction you add, the more likely consumers are to give up the whole process.

But fraud prevention is also a priority, and this is where Neuro-ID comes in. The startup analyzes what is known as “digital body language,” or the way users scroll, tap and tap. With this data, Neuro-ID can identify fraudulent users before they create an account. It was designed for banks, lenders, insurers, and e-commerce players.

“The train left the station for digital transformation, but there is a great opportunity to replicate all the communications we used to have when we were doing personal deals, all of which says we would learn verbally and non-verbally whether or not not anyone was trustworthy, “Neuro-ID CEO Jack Alton told Insider.

Founded in 2014, the startup has two goals: Neuro-ID can save companies money by detecting fraud early on, and help increase user conversion by making the onboarding process smoother.

In December, Neuro-ID completed a $ 7 million Series A jointly run by Fin VC and TTV Capital and in which Canapi Ventures was involved. With 30 employees, Neuro-ID uses the fresh funding to expand its team and develop additional tools to be more selfish for customers.

Marketplaces like Amazon and eBay are home to millions of third-party sellers, and their algorithms often boost searches for items based on consumer sentiment, which is largely based on reviews. But many third-party sellers use fake reviews, often bought by click farms, to improve their items, some of which are fake or misrepresented to consumers.

This is where fakespot comes in. With its Chrome extension, it warns users of sellers who are potentially using fake reviews to boost sales and can identify fraudulent sellers. Fakespot is currently compatible with Amazon, BestBuy, eBay, Sephora, Steam and Walmart.

“There are advertising reviews written by humans and bot-generated reviews written by robots or review farms,” ​​Saoud Khalifah, founder and CEO of Fakespot, told Insider. “Our AI system was developed to recognize both categories with a very high degree of accuracy.”

Fakespot’s AI learns about review data available on marketplace websites and uses natural language processing to tell if reviews are genuine. Fakespot also checks whether the number of positive reviews is plausible considering how long a seller has been active.

Consumers are getting used to the idea of ​​branchless banking, a trend that startup digital banks like Chime, N26 and Varo have benefited from.

Most of these fintechs target those who are understaffed and dependent on the use of their debit cards to make money on exchanges. But the other startup, HMBradley, has a different business model.

“Our thesis was that we don’t swipe our debit cards too often, and we don’t think the customer base we focus on does either,” Zach Bruhnke, co-founder and CEO of HMBradley, told Insider. “Many of our customers use credit cards every day.”

Instead, the startup aims to build a clientele with stable deposits. For this reason, the bank offers interest rates that depend on how much a customer saves from his direct deposit.

In particular, the rate levels depend on the percentage of savings, not the net amount.

“We pay you more when you save more,” said Bruhnke. “We didn’t want to divide customers according to money. So it was always about a percentage of the income. That was very important to us.”

How rising wealth shapes the future