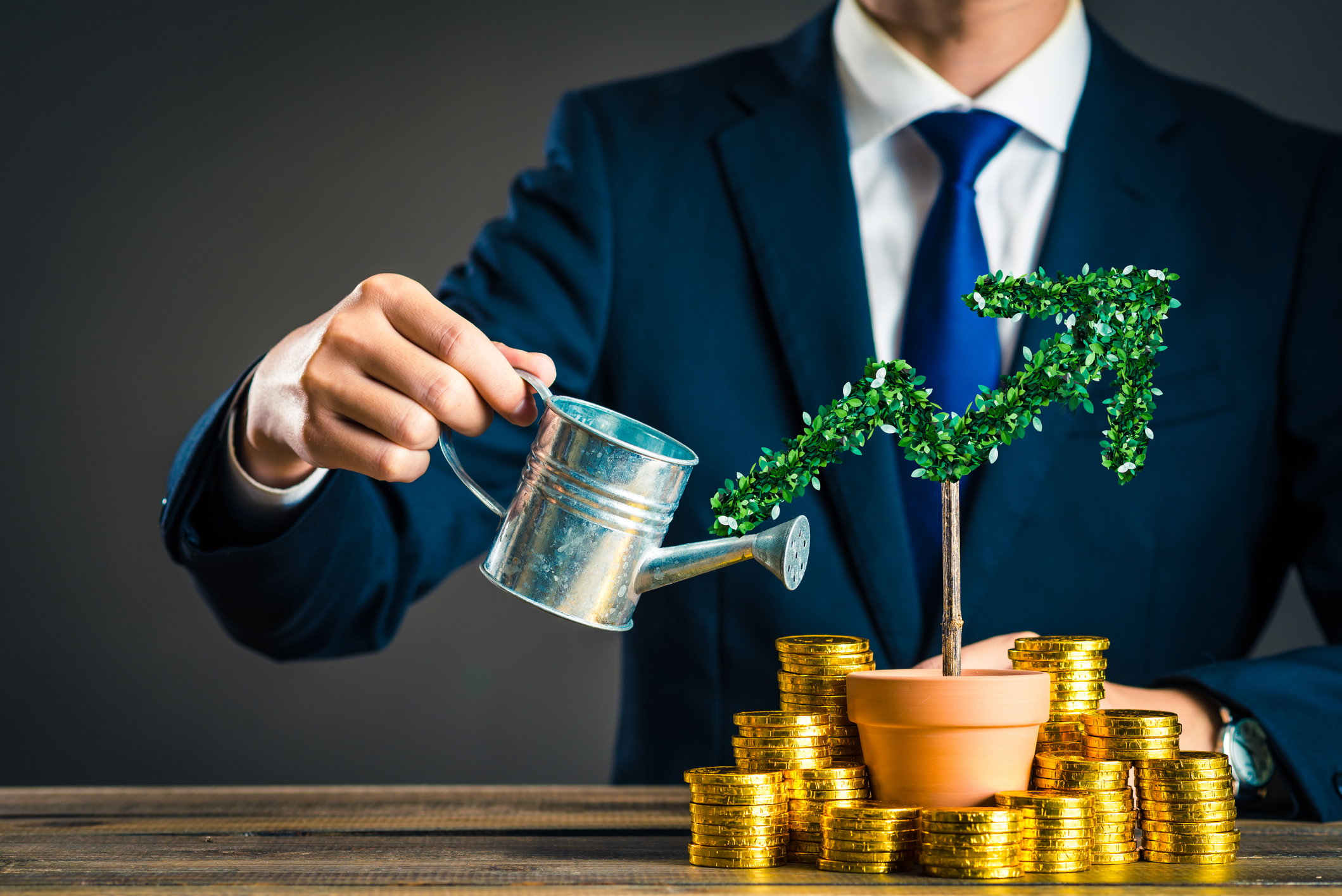 In his most recent letter to Berkshire Hathaway (NYSE:BRK.A)(NYSE:BRK.B) shareholders, Warren Buffett spelled out some of the biggest reasons many conglomerates have been bad investments over the years, and how Berkshire is different. And it’s tough to argue that Berkshire has performed like the typical conglomerate. Its stock has generated 20% annualized returns for investors since 1965, more than twice that of the S&P 500.

Obviously, if it were easy to find the next company that would grow from a small holding company into a half-trillion-dollar conglomerate, everyone would be loading up on shares. Nobody has a crystal ball that can find the next Berkshire, but one company, Boston Omaha Corporation (NASDAQ:BOMN), seems to be taking Warren Buffett’s advice on how a conglomerate should operate.

Why Berkshire is different from most conglomerates

In Warren Buffett’s recent letter to Berkshire Hathaway shareholders, the Oracle of Omaha — who built Berkshire from a struggling textile company to a collection of dozens of massive businesses — discussed two things that make Berkshire different from most other conglomerates.

If you’re not too familiar with Boston Omaha’s business, you can read this discussion I wrote a few months ago. But the main idea is that Boston Omaha is a holding company that owns several subsidiary businesses and other investments. And the company is following Buffett’s principles to build a successful conglomerate over time.

For one thing, Boston Omaha isn’t afraid to make minority investments. It has acquired stakes in homebuilders, real estate companies, banks, and more, and has even started to build a stock portfolio of its own. The company even takes advantage of some strategies that wouldn’t even move the needle for a company as big as Berkshire, such as launching its own SPAC to (hopefully) acquire a stake in a solid business with little upfront capital outlay.

Second, when Boston Omaha makes an acquisition, it uses cash, not stock. Most recently, Boston Omaha acquired Utah Broadband, a rural internet service provider, for about $21.6 million in cash. Management recognizes that investors want them to use their money to create long-term wealth for the company’s shareholders, not for the owners of the businesses they buy.

Presumably, Boston Omaha’s co-CEO Alex Rozek is the one who draws his inspiration from the Oracle of Omaha, as he happens to be Warren Buffett’s grand-nephew. From the investment style to the annual letters to the lack of emphasis on quarterly earnings, there are a ton of parallels between Boston Omaha and an earlier-stage Berkshire Hathaway.

It’s still early, but the progress has been encouraging

With a market cap of less than $800 million, Boston Omaha is roughly 0.12% of Berkshire Hathaway’s size. It’s not even in the same ballpark, and there’s going to be a tremendous amount of execution risk involved with building even a few percent of what Berkshire has achieved.

However, the early progress has been encouraging. Boston Omaha has been patient with acquisitions and is gradually building scale in a few core industries that have great economics, which should translate to accelerating cash flow growth over time. And not only is Boston Omaha willing to make minority, non-controlling investments, but we’re starting to see results — the company’s early investment in recent IPO Dream Finders Homes (NASDAQ: DFH) has already produced multi-bagger returns. If Boston Omaha can keep doing what it’s doing, it’s tough to imagine that it won’t be several times its current size a decade from now.

This article represents the opinion of the writer, who may disagree with the “official” recommendation position of a Motley Fool premium advisory service. We’re motley! Questioning an investing thesis — even one of our own — helps us all think critically about investing and make decisions that help us become smarter, happier, and richer.

Why Pay Taxes? A History And Timeline Of IRS Income Tax In The US

Fidelity’s Wright: If You Buy A Tracker You Are Missing Out…

Analysis of investments in the equestrian market

Will Congress do something about credit unions buying banks?