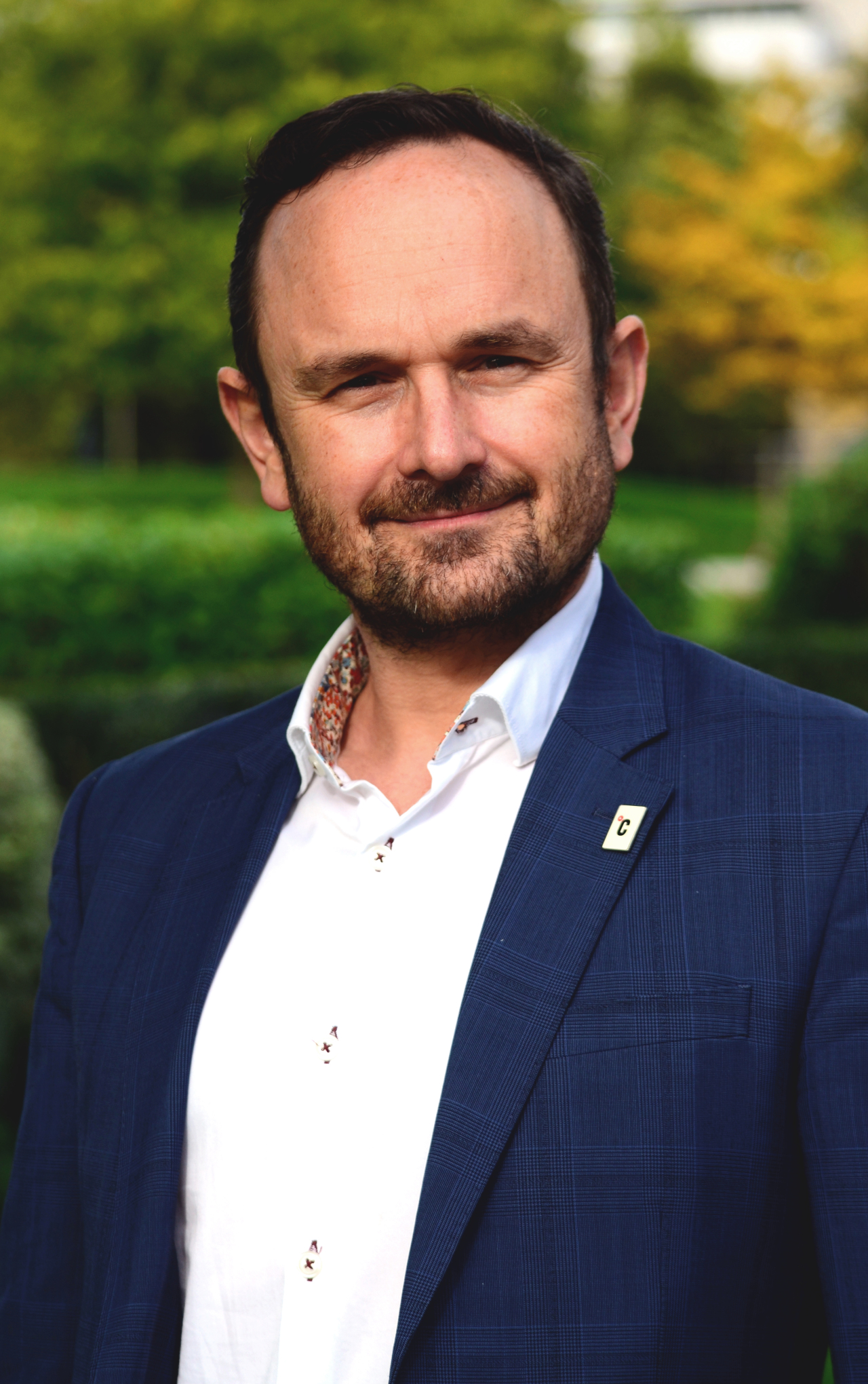 The Korea Herald is publishing a series of interviews with speakers who will discuss solutions to the climate crisis at the H.eco Forum, which will take place virtually on June 10 under the motto “We Face the Climate Clock”. – Ed.

Just last December, a South Korean company joined the global RE100 campaign – a promise to use 100 percent renewable energy. The list is growing, but probably not fast enough for the country’s export-oriented economy to maintain its competitive advantage.

Now is the time for more Korean companies to join RE100 and send a “strong signal” to the government that there is business demand for renewable energy, said Sam Kimmins, leader of the Climate Group’s RE100 campaign, in an interview with The Korea Herald.

“A strong voice from business is needed to stimulate the policy changes needed to make cheap, clean energy accessible and ultimately help reduce costs for the general public,” he said. Kimmins, who has over 20 years of experience leading sustainability projects in various sectors, will speak at the H.eco Forum on June 10 in Seoul.

RE100 is a global initiative that brings together more than 310 companies – including big players like Apple and Google – that are committed to using 100 percent renewable electricity. Its members represent a combined electricity demand of more than 320 TWh per year, which corresponds to about two thirds of the Korean electricity demand. According to RE100, 53 members have already achieved their goal of switching to 100 percent clean energy.

Last year, six units of the SK Group, the third largest conglomerate in the country, joined RE100 as the first Korean company. Since then, Amorepacific, LG Energy Solutions and K-water have followed suit.

“With the support of RE100 international companies operating in South Korea, they are sending a strong message and giving the South Korean government confidence that once progress has been made in ensuring the appropriate renewable energy policies are in place, the business community will expand. ” he said.

Korea remains one of the most difficult markets for RE100 members looking to run 100 percent clean energy into their operations as it lacks renewable energy sourcing options and its regulatory barriers make it difficult to buy and purchase renewable energy on a large scale procure, emphasized Kimmins.

“If this continues over the long term, South Korean companies will be at a competitive disadvantage and unable to benefit from the investment and job creation associated with the corporate renewable energy movement,” he added.

Korea’s reliance on trade was 63.5 percent, according to Statistics Korea 2019, higher than other advanced countries like the US and Japan. This makes Asia’s fourth largest economy sensitive to the demands of RE100 members – many of whom are urging their suppliers to switch to renewable energy.

Korea has a tough road ahead of it to meet its goal of becoming carbon-free by 2050 as the country is the seventh largest carbon emitter in the world and is heavily dependent on coal-fired power plants. Renewable energies only supplied 6.5 percent of their electricity in 2019.

Still, positive steps are being taken in Korea, noted Kimmins, referring to the revision of the Electricity Utility Act last year that created a power purchase contract mechanism and green tariff program with Korea Electric Power Corp. He also welcomed the government’s decision to invest in a 6 GW floating wind farm off Ulsan, as well as its moratorium on coal-fired power plants abroad.

But the government must act quickly now to accelerate the phase-out of domestic coal use, he added.

“Climate protection measures are now considered to be economically and ecologically sensible,” said Kimmins. “We are on the right track – but we have to move forward much faster. The decade up to 2030 will be decisive, whether we win the climate fight or hold on to dangerous climate change. “

Women do not seek advice from financial advisers when getting…

The renewable energy market is growing rapidly as the number of…