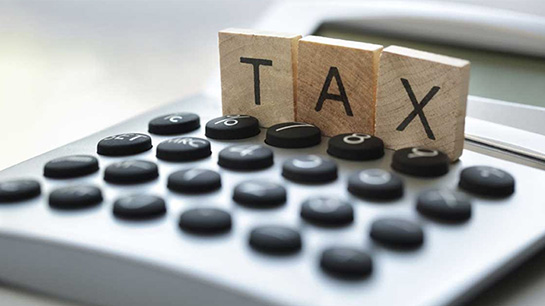 The Insurance Council of Australia (ICA), which represents general insurers, welcomes the financing of the Victorian bushfire but warns that insurance taxes are “unsustainable”.

The Victorian government said in its budget announcement last week that A $ 517 million ($ 400 million) would be allocated to several projects aimed at reducing the risk of bushfires. The projects announced under the budget to improve communications, land management, infrastructure and bushfire response are positive investments to reduce the future impact of bushfires on communities and property owners, the ICA said in a statement.

The good news, however, is tempered by the Victorian household’s projections that stamp duty revenue will increase nearly a third from budget estimates, rising 29% from A $ 1.517 billion in fiscal year ended June 2021 to $ 1.959 billion in finance will be a year until June 2025.

The ICA says the projected growth in taxes on insurance is unsustainable and means Victorians would continue to be underinsured or uninsured at all.

Andrew Hall, CEO of ICA, said: “Insurers have been calling for investment in resilience and mitigation for some time, and it is good to see that the Victorian government has heard these demands. More resilient communities, businesses and households mean fewer life disturbances and faster recovery from a major natural disaster. The effectiveness of this welcome budget measure, however, is tempered by the treasurer’s own predictions that insurance stamp duty will rise 29% from projections to nearly A $ 2 billion.

“Insurance stamp duty is a declining revenue measure that has been shown by numerous investigations and reviews to result in underinsurance or noninsurance in the household. It is disappointing that not only does this budget fail to reform this problem, but the budget papers also show an increasing reliance on stamp duty for insurance. The ICA urges all state and territory governments to drive tax reform and remove stamp duty on insurance products to make insurance more affordable for all Australians. “

RAC Insurance is setting up an internal insurance broker. Latest…