The US banking giant PNC goes live on RippleNet 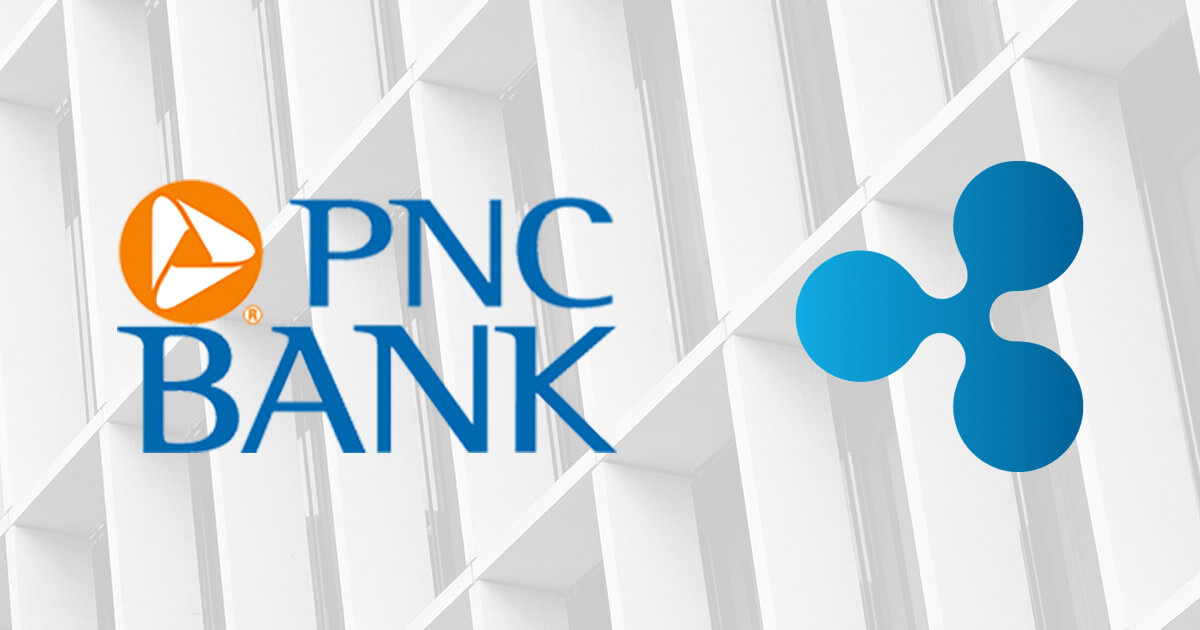 PNC is the first bank to use the RippleNet blockchain payment network in the United States.

PNC ranks 8th on the list of the largest banks in the United States, according to Business Insider. The banking giant is based in Pittsburgh, Pennsylvania, and operates in 19 states and the District of Columbia with 2,459 branches and 9,051 ATMs serving more than 8 million customers.

Reuters reported for the first time in September 2018 that a division of PNC Financial Services Group Inc. (PNC.N) will use the technology developed by Ripple – in particular Ripple’s xCurrent liquidity product – to process international payments.

A spokesman for PNC said:

“[Using RippleNet will give us] the ability to instantly receive payment from an overseas buyer against their bills, changing the way they manage their global accounts receivable and better managing their working capital. “

With the introduction of the technology, PNC can reduce fees and waiting times for cross-border payments and thus protect itself against competitors

Ripple has made significant strides in expanding the adoption of its technology.

The company recently announced the addition of Xendpay, a UK-based remittance company, to its customer pool for its global processing platform, RippleNet. The partnership will allow Xendpay to target new markets such as the Philippines, Vietnam and Indonesia and support currencies that were in the past inaccessible.

In addition, Ripple partnered with MoneyGram earlier this year for cross-border payments and forex settlement. With the integration of XRapid, MoneyGram can send money from one currency and instantly settle it in the destination’s currency. According to Brad Garlinghouse, CEO of Ripple:

“This is a big deal. If I bet now, in a year’s time, the MoneyGram deal would have a bigger impact on the crypto markets than the Libra white paper. “

At the time of writing, despite positive news and the recent announcement by a subsidiary of SBI Holdings to offer dividends to its shareholders in the form of XRP tokens, XRP is not seeing any price spike.

Get one Edge on the cryptoasset market

Access more crypto insights and contexts in every article as a paid member of CryptoSlate Edge.

Sign up now for $ 19 / month. Discover all the advantages

Trade Commission Looking At COVID-19 Mortgage Vacation Through CCCFA Lens, What RBNZ Capital Concession Means, And What About Depositors That Are Not Banks?

Brexit: The Italian legal framework governing UK financial firms operating in Italy after the end of the transition period (December 31, 2020) – Finance and Banking

This could be the mortgage industry’s iPhone moment –…