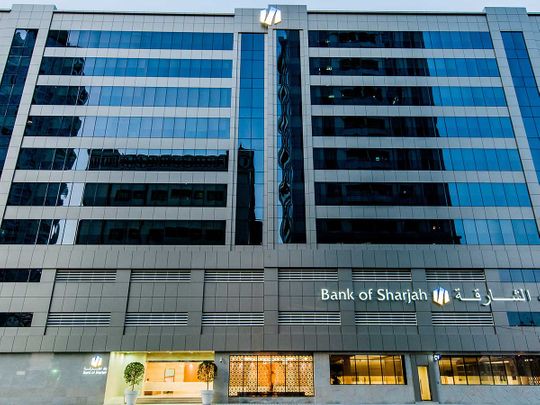 Applying the hyperinflationary effect to Lebanese operations under International Accounting Standards has resulted in the bank slipping into a consolidated loss.

Applying Dh 842 million as the hyperinflation effect plus other deductions, the Group posted a net loss of Dh 666 million and a total loss of Dh 724 million compared to a positive equity component of Dh 879 million.

The International Monetary Fund (IMF) has classified the Lebanese economy as hyperinflationary for the application of IAS 29 and for the back-translation of foreign business operations in accordance with IAS 21 and their effects on the consolidated financial statements for the fiscal year ending December 31, 2020.

As a result, the Group was asked to apply IAS 29 and IAS 21 financial reporting in hyperinflationary economies to its subsidiary Emirates Lebanon Bank SAL from January 1, 2020, resulting in consolidated losses.

The Group’s activities in Lebanon since October 2019 have continued to be marked by unprecedented events resulting from political and economic turmoil.

The Group continues to have high quality assets and other robust metrics that remain healthy due to strict adherence to a disciplined and focused approach to lending, remediation and financing.

The liquidity is still comfortable and has a solid capital position with a customer deposit base of 23.67 billion Dh, which corresponds to an increase of 11 percent for the year. The loan-to-deposit ratio was 82 percent at the end of 2020.

What does “financial independence” mean?