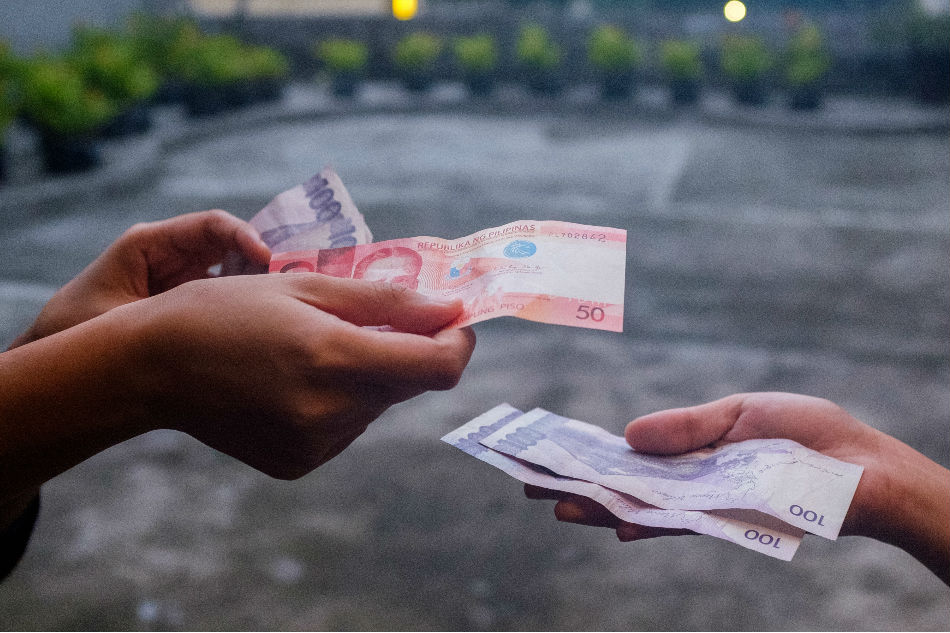 The platform is a one-stop retirement savings shop where Filipinos can open accounts, access the world and invest 24/7 with just a mobile device, he said.

Costs are lower through the online platform and transactions can be paid for using InstaPay and PESONet from BSP, he said.

“The pandemic has changed the way we live, work and communicate, but the crisis also provides an opportunity to rethink our priorities and prepare for our next steps,” Diokno said.

“We hope to encourage more Filipinos to plan and save for the future during these challenging times … Preparation is key when thinking about retirement, and there is no better way to prepare while you are still in is able and working, “he added.

Of the 7.6 million senior citizens in the Philippines aged 60 and over, only 20 percent have a social security and state insurance system, so 80 percent have “no compulsory pension at all,” Diokno said.

Overseas Filipino workers (OFWs) can use the platform to save a portion of their income in preparation for retirement, Treasury Secretary Carlos Dominguez said during the launch.

“Initiatives like the digital PERA are the least this government can do for the heroic Filipinos who work overseas and help support our economy,” Dominguez said during the virtual launch.

“This is an important step in expanding financial inclusion by providing Filipino citizens with a convenient, safe and seamless medium for investment and retirement planning,” he said.

A PERA bill, which is a voluntary retirement account, has been in place since 2008 but has been delayed due to regulatory issues, Dominguez said.

Dominguez said government financial institutions would need a “massive public campaign” to encourage Filipinos to get involved in building their personal retirement funds.

Diokno said the goal is to reach at least 5 million Filipinos within 5 years.

The inspection will close the Clark Bridge tracks news

Has US energy policy freed America from future “wars for…