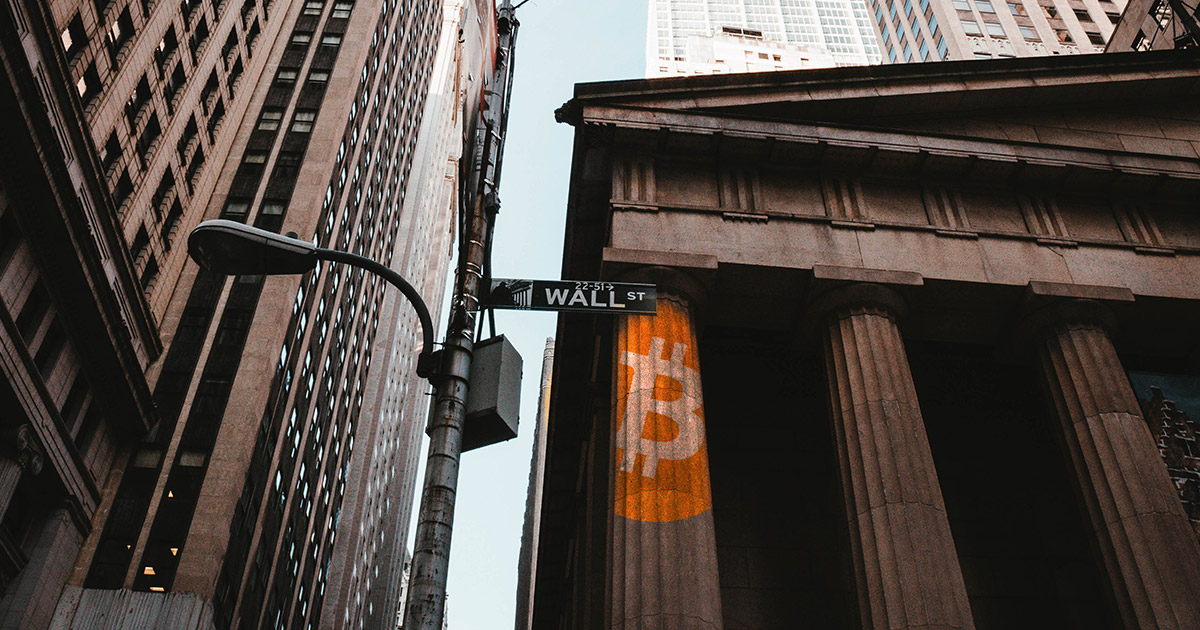 We went undercover to try to open accounts with four of the largest US banks and let them know in advance that we would use the account to buy and sell bitcoin on Coinbase. The verdict is clear: personal accounts are at risk of being closed and accounts for cryptocurrency-related companies are completely banned. Here are some solutions.

We reached out to four leading U.S. banks and two credit unions to determine if they were receptive to doing business with cryptocurrency users. As a customer, we tried to open an account for depositing wages earned in Bitcoin, which was converted through Coinbase. We then asked whether the account was threatened with closure due to the risk management guidelines of the individual banks.

We then investigated the possibility of opening an account for a fictional Seattle-based company, CryptoMedia. The company sometimes sent and received payments in Bitcoin, but wasn’t directly involved with crypto.

Of the six banks we visited, the US bank was the most hostile to opening an account dealing with cryptocurrency. The junior banker was unable or unwilling to answer more sophisticated questions about the bank’s risk management policies.

Immediately after mentioning the cryptocurrency, the banker escalated the problem to management. A few phone calls later, the banker stated that opening a personal account that interacts with a cryptocurrency exchange would mark the account as high risk and put it at a “significant” risk of closure.

Any remote cryptocurrency business is strictly prohibited due to the bank’s policies. This means that mining, media, and even marketing companies cannot open an account with the US Bank.

At least four other customers said they closed their accounts after the US bank found these customers were involved in the cryptocurrency.

Bank of America was most helpful in answering questions about opening an account that would interact with crypto. The bank escalated the problem to upper management and had questions answered personally by a branch manager. Unlike other bankers we spoke to, this manager had a much more nuanced understanding of the regulations that governed the bank.

Initially, inquiries about the risk of account closure were forwarded to three different risk management departments during the meeting. The calls lasted over an hour and all three gave inconclusive results. The manager has published the following documents relating to the bank’s internal compliance guidelines as follows:

“Cryptocurrencies have inherent risks, including speculative and volatile assets. Cryptocurrency transactions can experience a lack of transparency in the end-to-end movement of funds. “

“Do not open accounts for cryptocurrency exchanges or companies whose primary business is trading or investing in cryptocurrency, virtual currency or digital currency, whether as an agent or principal.”

Even after the problem escalated, the manager was unable to confirm that the personal account would not be closed. Instead, the banker recommended opening an account with a smaller bank and then transferring money to break the link between the cryptocurrency exchange and the account, reducing the risk of account closure.

Bank of America’s stance was in line with customer reports of account closings. We have identified five cases where a customer reported that their account was closed for interacting with cryptocurrency.

Initially, the deputy branch manager said Wells Fargo would not open a personal account that has any connection with the cryptocurrency. However, under pressure, the banker escalated the problem to upper management for clarification.

Several phone calls later, the Wells Fargo rep said that opening an account that “handles direct to and from Coinbase would probably be fine, but I can’t promise it won’t close.”

Phone calls to senior management didn’t seem helpful as the compliance team was unable to articulate the bank’s stance on cryptocurrency for personal accounts (in line with the other three banks).

For business accounts, however, Wells Fargo’s policy is clear: anything related to cryptocurrency is completely prohibited, according to bankers. Compared to other banks, Wells Fargo and its internal compliance documents appear ill-equipped for customers dealing with crypto.

The guideline had a bullet point and simply quoted “Bitcoin”. In contrast, other prohibited activities, such as those related to marijuana and gambling, had at least four or more points with proper guidance.

However, the banker said he could open an account right away but, even after calling the Chase risk management team, was unsure whether the account would be tagged.

“The compliance team monitors all account activity so your account may still be closed,” said the banker.

We found five reports from customers claiming to have closed their accounts for transactions in Bitcoin or cryptocurrency.

Big banks don’t know what to do with cryptocurrency

Interactions between these four major bank branches show that none of the mainstream banks have a clear stance on customers who personally use cryptocurrency. Even then, according to the evidence gathered, these banks have draconian policies towards crypto users and label them as “high risk”.

Bitcoin possession and transaction in the United States is legal. Companies like Coinbase also adhere to U.S. customer knowledge and anti-money laundering regulations. Even so, the big banks still have unfavorable policies towards crypto users and are downright hostile towards crypto companies.

Because credit unions are much smaller than traditional banks and often run as nonprofits, they are subject to much more lenient state and federal regulations. As a result, they tend to have much more relaxed risk management departments. We hypothesized that they are more receptive to bitcoin and crypto than their larger counterparts.

Our visits to the industry confirmed our hypothesis. Both banks have confirmed with their compliance teams that they have no stance for or against Bitcoin or cryptocurrency. Not only were we able to successfully open personal accounts with both banks, but BECU and WSECU were also ready to open accounts for crypto companies – which all four major banks are forbidden.

Bitcoin was unleashed 10 years ago. Now the idea that cryptocurrency is a smart investment is penetrating the mainstream. In a July Bankrate poll, 4 percent of Americans (and 9 percent of millennials) said BTC and cryptocurrency would be “the best investment” if the money wasn’t needed for 10 years or more.

It seems that traditional financial institutions have not yet caught up with changing customer preferences. If the number of Americans using BTC continues to grow, the big banks will be forced to take a stand.

Get one Edge on the cryptoasset market

Access more crypto insights and contexts in every article as a paid member of CryptoSlate Edge.

Sign up now for $ 19 / month. Discover all the advantages

The Tokyo Stock Exchange resumes, the market opens after a default…