Japanese government will tax Bitcoin and other cryptocurrencies from 2020 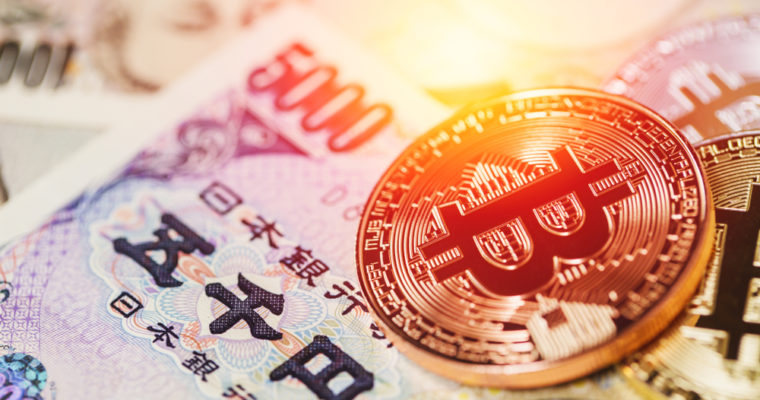 Japan is one of the countries that have accepted cryptocurrencies and is strictly scrutinizing the regulations they have issued. Part of these regulations is to put in place a system that will prevent people from evading taxes on their cryptocurrency earnings. In particular, the government could levy taxes on the digital assets by 2020.

According to a survey by the National Tax Agency [NTA]Over 300 people said they earned at least 100 million yen, mostly from trading cryptocurrencies in 2017. Given the profit margin, the government sees a need to put in place a reasonable tax policy.

A report from Mainichi.jp said the regulations will allow the NTA to solicit information from transaction brokers about customers. These customers are suspected of evading taxes on their cryptocurrency earnings. This tax reform will be applied from the next financial year.

So far, the profits made with cryptocurrencies have been reported as other income under the Income Tax Act. Once this system is in place, they are declared as income. The outliers face tough action by the NTA as the report suggests that as crypto trading grows in the country, so too do cases of tax evasion.

Currently, NTA can only ask virtual currency trading and other companies to voluntarily provide information about their customers. However, after the reform, NTA will be able to request other information, including the names, addresses, and even 12-digit identification numbers of customers.

The reform also notes that, while maintaining personal data protection, the NTA could only request this information for those suspected of having earned at least 10 million yen through crypto transactions. The NTA would also have the power to request bank information that is opened for tax evasion under false names.

According to the publication, the ruling coalition intends to officially introduce the system after the budget year from April 2020.

Read More: US, UK and Japan Want to Update Tax Policies to Include Cryptocurrencies

JNJ shares rise as Covid vaccine proliferation begins in US

F&M Bank announces that Ryan Milauskas will join the…