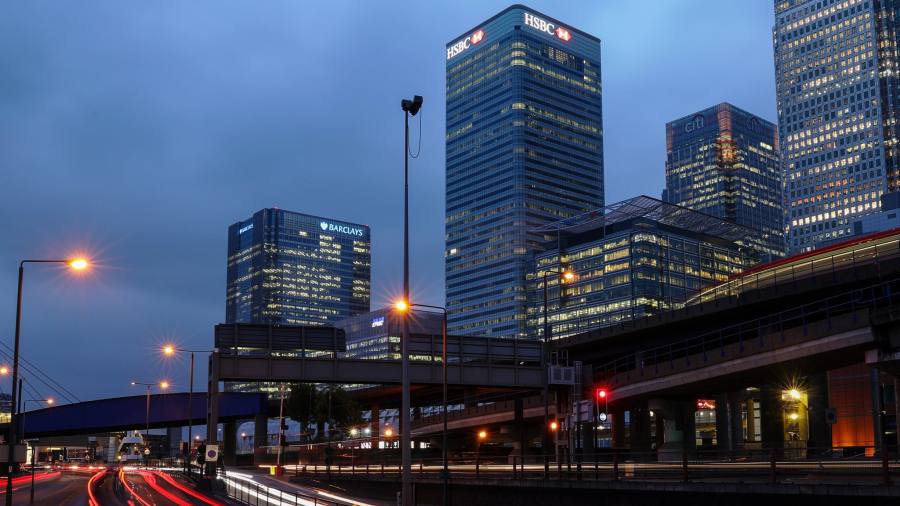 Due to the UK’s strong financial ties with China, there is a risk that UK will face a “hard landing” due to the country’s credit boom, the Bank of England said in a study published on Friday.

Rapid credit growth in China has led policy makers to worry about the risk of a sudden slowdown in one of the world’s largest economies – and the impact the aftershocks would have around the world.

“China’s credit boom is one of the largest and longest ever,” wrote BoE officials. “Similar credit booms are usually preceded by crises in other countries.”

According to the researchers, if a crisis were to cut China’s national income by 10 percent, it would lead to a 1.4 percent decline in the UK economy due to lower trade volumes. They added that this impact could double if “amplified” by financial markets.

“Unlike most other countries, the UK is unique in that it has significant direct exposure to mainland China as well as indirectly through UK bank exposure in Hong Kong,” the paper said.

“Taken together, UK bank exposures to mainland China and Hong Kong exceed exposures in the US, euro area, Japan and Korea combined, although the UK economy is 15th the size of these economies combined.”

A modest 3 percent drop in Chinese national income would shrink the UK economy by 0.4 to 0.5 percent, the researchers estimated.

The study sheds light on the risks of a trade war between the US and China and says that a resulting decline in world trade could threaten an open economy like that of the UK.

How did the 2008 financial crisis affect you?

“Britain has little direct trade risk in China – only 4 percent of British exports go to China. However, there are significant indirect trade links, particularly through the euro area, ”the paper states.

After the USA and Great Britain, China is the euro area’s third largest trading partner. German manufacturing associations in particular have said they run the risk of being caught in the middle of a trade dispute between the US and China.

However, the BoE researchers added that UK consumers and businesses could also get a boost from lower gasoline and metal prices if Chinese demand for these commodities fell, which would help offset some of the effects of lower trade.

The CBN and Interest Rates

Driver behind investment decisions now and for the next 12 months

The next big thing in 2021: A global stock market revolution