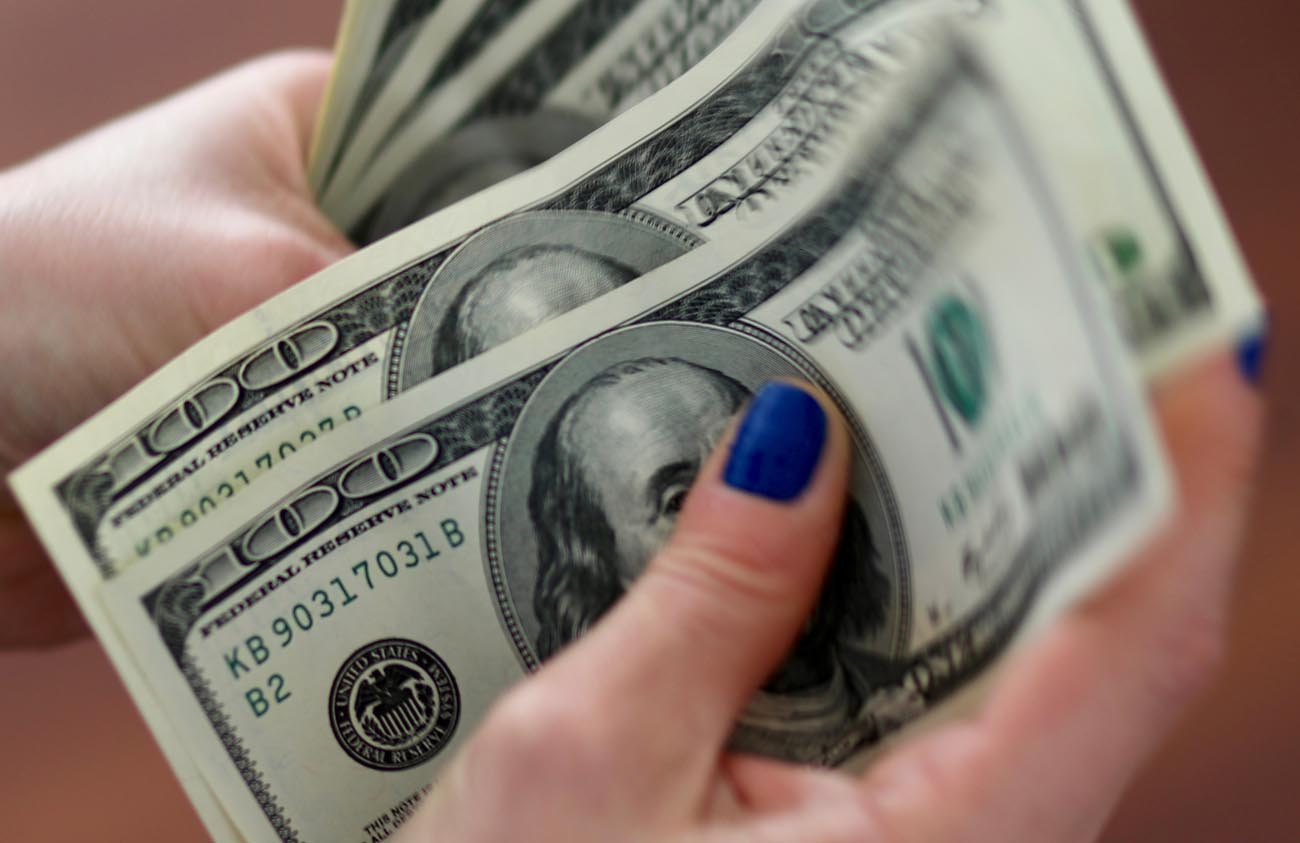 With the International Monetary Fund, the hope for the economic prospects of the emerging countries remains forever.

At a time when US Treasury bond yields are rising rapidly and capital is flowing out of emerging markets, the IMF decides to revise its economic forecast for emerging markets based on the faster US economic growth now expected.

This is all the more surprising considering how vulnerable various major emerging markets are to large capital outflows, especially given the fact that their public finances have never looked this bad or their debt levels have never been this high.

In its latest World Economic Outlook, the IMF now expects the emerging markets to grow 6.33 percent in 2021 and 5 percent in 2022. This growth is expected to be spearheaded by the Asian region in general, as well as China and India in particular. However, the IMF believes that the heavily indebted and troubled Latin American and African economies will also recover faster than previously forecast.

The main factor behind the IMF’s bright outlook for emerging markets is the significant improvement in its US economic forecast. Given the huge incentives for the Biden budget and good progress with vaccination, the IMF now expects the US economy to grow 6.5 percent in 2021 and 3.5 percent in 2022. This strong performance by the US Economic growth is expected to have a beneficial effect on emerging economies by raising international commodity prices and improving the outlook for the US export market.

Surprisingly, when presenting its bullish economic outlook for emerging markets, the IMF turns a blind eye to the fact that emerging markets have become extremely vulnerable to a sudden halt in capital flows due to their longstanding ultra-light US monetary policy. Indeed, the highly unorthodox policies of the Federal Reserve have encouraged emerging markets to borrow too much and allow their public finances to deteriorate significantly, forcing global investors to stretch for returns.

What’s even more surprising is that at a time when long-term US Treasury bond yields are rising as fast as they were during the 2013 Bernanke Taper Tantrum, the IMF is overconfident about the risk of the US economy overheating and renewed battle with US inflation .

It doesn’t matter that the United States is now implementing fiscal stimulus a staggering 13 percent of GDP in 2021, or the biggest peacetime peace incentive ever recorded, at a time when the US economy is already recovering rapidly A time when the demand for pent-up households in the economy is still enormous. Nor does it matter that the bond market vigilantes have been woken up by a Federal Reserve that appears to have utterly denied the heightened risks of overheating the US economy and higher inflation.

Another hike in US interest rates, which resulted in capital outflows from emerging markets and higher borrowing costs for emerging markets, would come at a particularly inopportune time for major emerging markets such as Brazil, South Africa and Turkey. Not only are these countries still badly hit by the coronavirus pandemic and deep economic recessions. They are also facing serious political instability, which reduces the likelihood that they will soon address their public finance weaknesses.

All of this must raise a fundamental question. If previous Asian and Latin American currency and debt crises rocked global financial markets, then why won’t a deeper emerging market debt crisis sparked today by higher US interest rates do at least something as significant? After all, the emerging countries now make up around half of the global economy and have never been so heavily indebted and economically in difficulty as they are today.

Asking this question might have enabled the IMF to come up with a more realistic world economic outlook that it has now presented. It could also have helped lay the foundations for international cooperation to deal with the next debt crisis in the emerging economies.

Two teenagers shot and injured in various shootings in Milwaukee on…