CoinBase, America’s largest crypto exchange, will announce its listing on the Nasdaq under the ticker symbol ‘COIN’ in April 2021 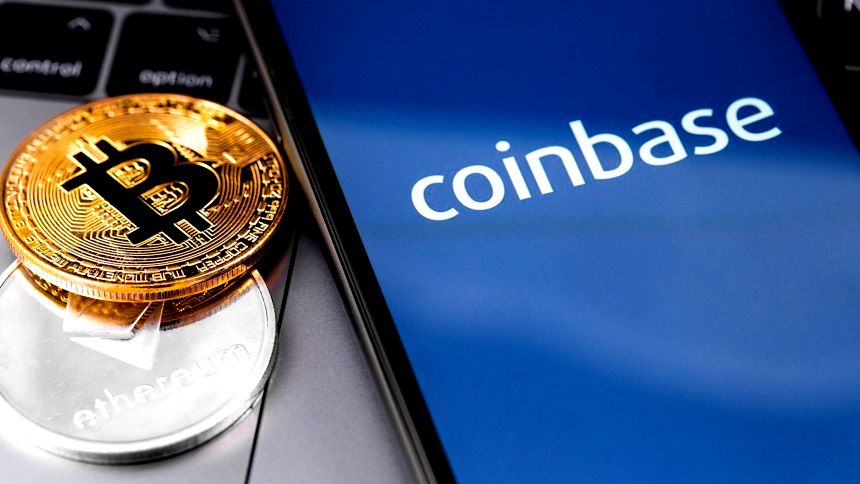 After a long wait and much speculation, it is now official. Coinbase – the largest crypto exchange in the United States – goes public on the Nasdaq Stock Market, the second largest exchange by market capitalization after the New York Stock Exchange (NYSE).

SEE ALSO: CoinBase expands to 85 new countries, not yet an African country

Coinbase had traded on Nasdaq’s private markets in March 2021 at an average price of $ 343.58, which would mean a valuation of Coinbase of about $ 100 billion.

According to Coinbase’s press release on the upcoming listing:

“Coinbase Global, Inc. announced today that its Form S-1 registration statement relating to a proposed direct public listing of its Class A common stock with the Securities and Exchange Commission (the“ SEC ”) is effective was declared by the SEC on April 1, 2021.

The registration statement for these securities has been filed with the SEC and has been declared effective. “

Here are some of the latest stats on Coinbase:

Coinbase was first launched in 2012 and is the largest regulated cryptocurrency exchange in the United States. Coinbase Pro handles more than $ 3 billion worth of daily transactions, according to CoinMarketCap.

Exchange is ascribed a major role in today’s adoption of cryptocurrencies.

Based on the expected value of the listing, the CEO of Coinbase, Brian Armstrong’s 39.6 million shares will be valued at $ 13.6 billion, officially bringing him to billionaire status.

Join and interact with our Telegram community

Subscribe to the channel below to stay up to date with the latest news on video:

Open a Bizlato Bitcoin / Ethereum trading account to get started!

The world’s largest CEO of wealth managers is bearish in…

Mortgage borrowers are being urged to get a deal now Deal